This may be a more serious blog than I usually write. I have had been doing a lot of, I guess you would say, "soul searching" lately... and it made me realize some things about myself that I wasn't proud of. 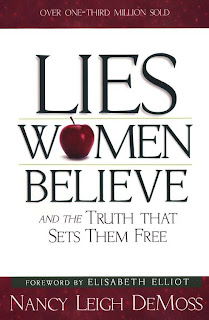 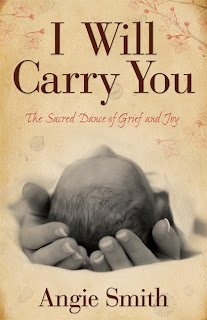 Any other suggestions of good books to read???
Email Post
Labels: what I'm learning