We have had some incredible spring weather the last few weeks. Hudson and I have been enjoying being outdoors and he is loving his swing set! This is kind of a random post with lots of pictures and updates so bear with me.
Last weekend we went to the new American Art Museum in our town that opened up in November. Crystal Bridges kind of put our little town of Bentonville, AR on the map for hottest/top travel destinations around the world. Don't get me started on that-- I think it is hilarious and that people are probably going to start coming to Bentonville and wonder where everything is, but that is besides the point. Bryan and I took Hudson and just did a quick stroll through the museum, which is beautiful and surrounded by woods, yet in the very middle of town. Sorry some of these pictures are dark, we couldn't use a flash. 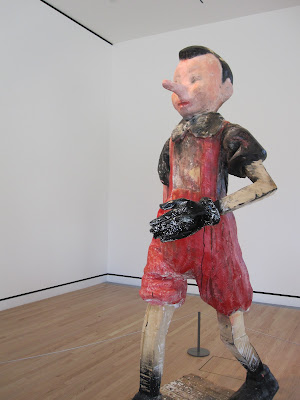 Oh and I forgot to mention, we bought a new car last week! It's a Volkswagen Tiguan and we LOVE it! 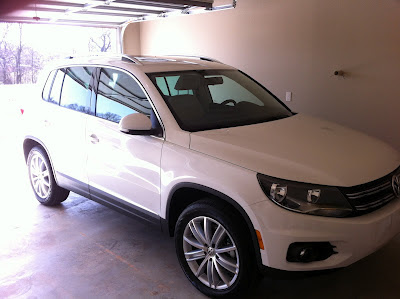 Last night at Fuel at FBC, a bunch of guys shaved their heads in honor of Janet. Ed Newton, the speaker, also encouraged everyone in attendance to fast from something for the next month and to use that time to spend time with the Lord and specifically praying for Janet's healing. I cannot tell you how much support our family feels from the church during this time, it is incredible and I know Janet feels so blessed. I decided to fast from Facebook for the next month so I will probably be posting more on here, which is actually good! I needed a good break from facebook anyways!


This leads me to today. My friend and I had heard about the baby story time at the library. So we packed up the kiddos and went this morning. First of all, Hudson is his daddy's child and 18 months old and a boy. He doesn't sit still. Why I thought this might be different for story time, I don't know. He was OBSESSED with the fish tank (also his daddy's child) and kept telling me "ishes, ishes..." and pointing to the big tank.

So while the other 15 kids were sitting quietly with their moms listening to the story, we spent the majority of story time at the fish tank. But I love that about him. My child is so passionate. So what, maybe he won't sit still for story time, but he is so aware of what is going on around him and wants to show everyone what he sees. It is funny because the pictures I took are blurry but you can almost see his excitement and passion. 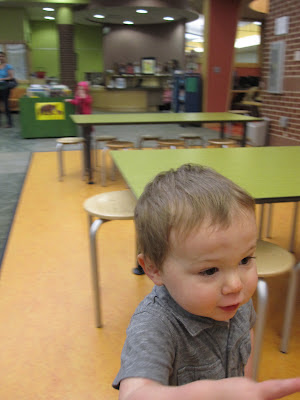 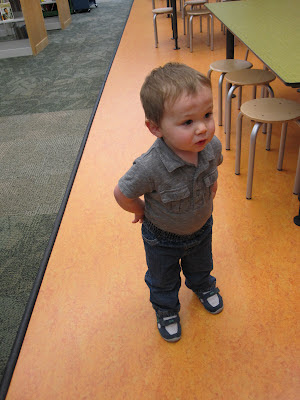 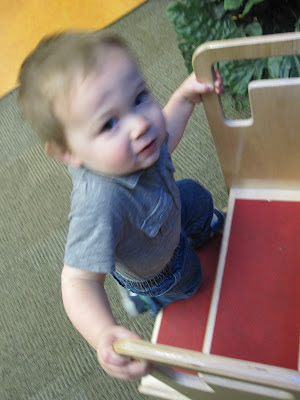 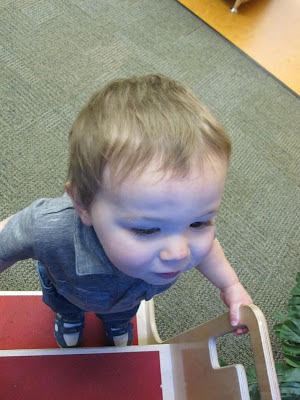 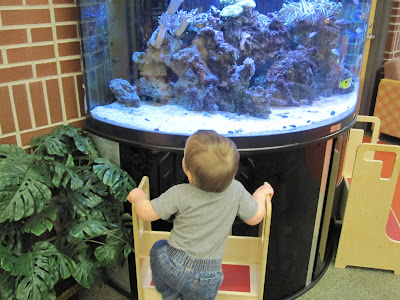 Thanks for hanging in there through this random post! Life has been busy and so fun lately. My little guy turns 18 months old tomorrow, and I am just trying to enjoy every single day!
Email Post