Yesterday was Tony's birthday. We wanted to make his birthday special and really be able to celebrate on a day that we knew would be hard for him.

One night about a week before Janet went to be with Jesus we asked her what we could do for Tony after she was gone. One thing she said was to cook her brisket for him. So that night Janet told us her "secret" brisket recipe and the recipe for the gravy, which according to Tony makes the meal. Little did we know at the time that just a short week later she would be gone... 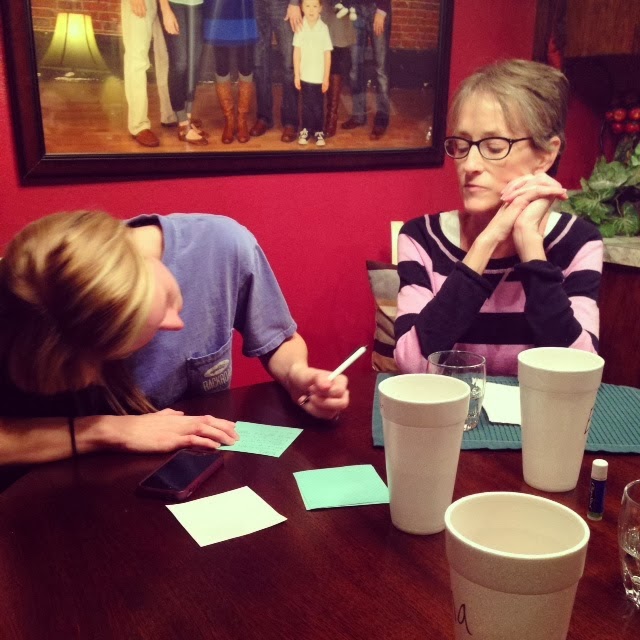 So last night, Jordan and I attempted Janet's most famous meal for Tony's birthday. It wasn't perfect, but it was pretty darn close. We joked that she was probably watching us from Heaven, shaking her head at how we didn't know how to do so much but ultimately proud of us that we pulled it off and it was edible!

Last night was hard. This brisket meal was a meal that we ate almost every single Sunday after church. It was Janet's signature recipe. When they had people over, we always had brisket (or Tony's steak). It is a meal that reminds me of all of the good times we have had as a family. We haven't had brisket in probably 6 months. The last time that we had it Tony forget to cover it and we laughed because it wasn't very good... but we were all together and that is what mattered.

Jordan also mentioned that we haven't all been over at their house for a meal, just us, in awhile. It's true. And it was hard. Jordan and David had already put the brisket in the oven when we got there and THAT smell. The smell of the brisket cooking is something that flooded me with memories. In my mind, Janet would be coming around the corner in her church clothes and go change into her sweats to finish the potatoes. Jordan and I would set the table and get the drinks ready and we would eat. Just like every Sunday... but my heart knew she wouldn't be walking around the corner, that although we were all together, the sadness was still there because she was gone.

At one point, Tony jokingly called her like she was just in the other room...

That familiar yell. The sound of her sweet nickname from Tony. And my heart skipped a beat thinking that she would be there any minute... and then it dropped again, realizing a very important piece of our family was missing.

Jordan and I had no idea how to make gravy. But we figured it out and Jordan did amazing. It tasted wonderful. We were talking about how the Lord had prepared us for last night... when we were in Colorado over Thanksgiving we did all of the cooking and cleaning in the kitchen. For the six months or so before we lost Janet she wasn't really feeling up to being in the kitchen, so we had taken that over. That made last night easier. It was still hard for us, but we were used to being the ones cooking, so that wasn't different, it was just different that she was missing.

It was different. The food was good, but it was different. We sat at the kitchen table instead of the big table so that the empty chair wasn't as obvious. I know, if she was watching us, she would have been so proud of us (and especially Jordan) for pulling the meal off. 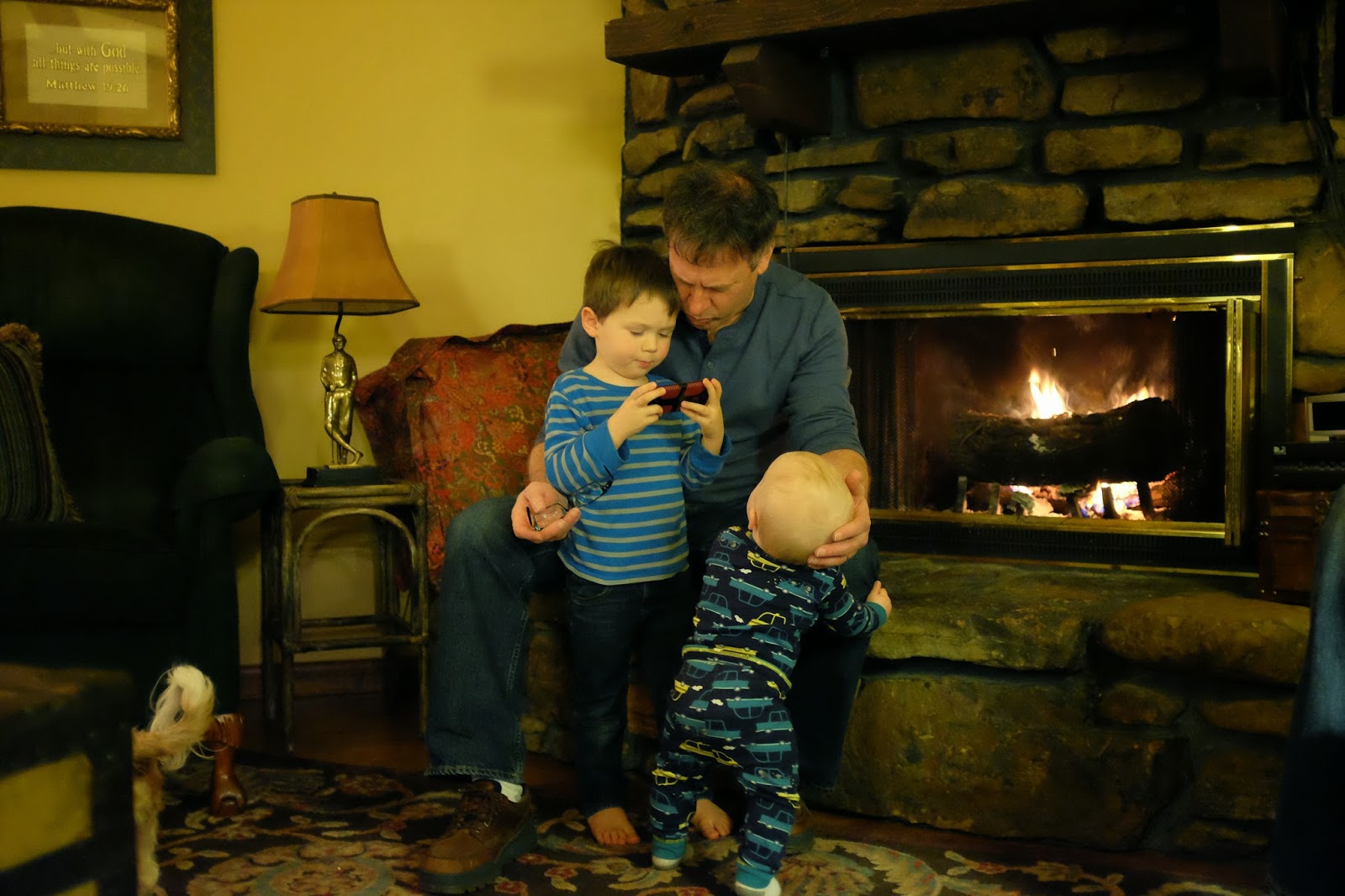 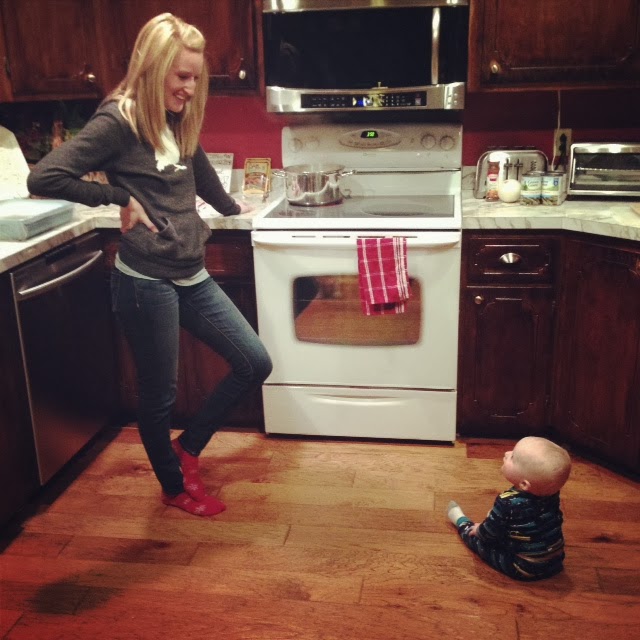 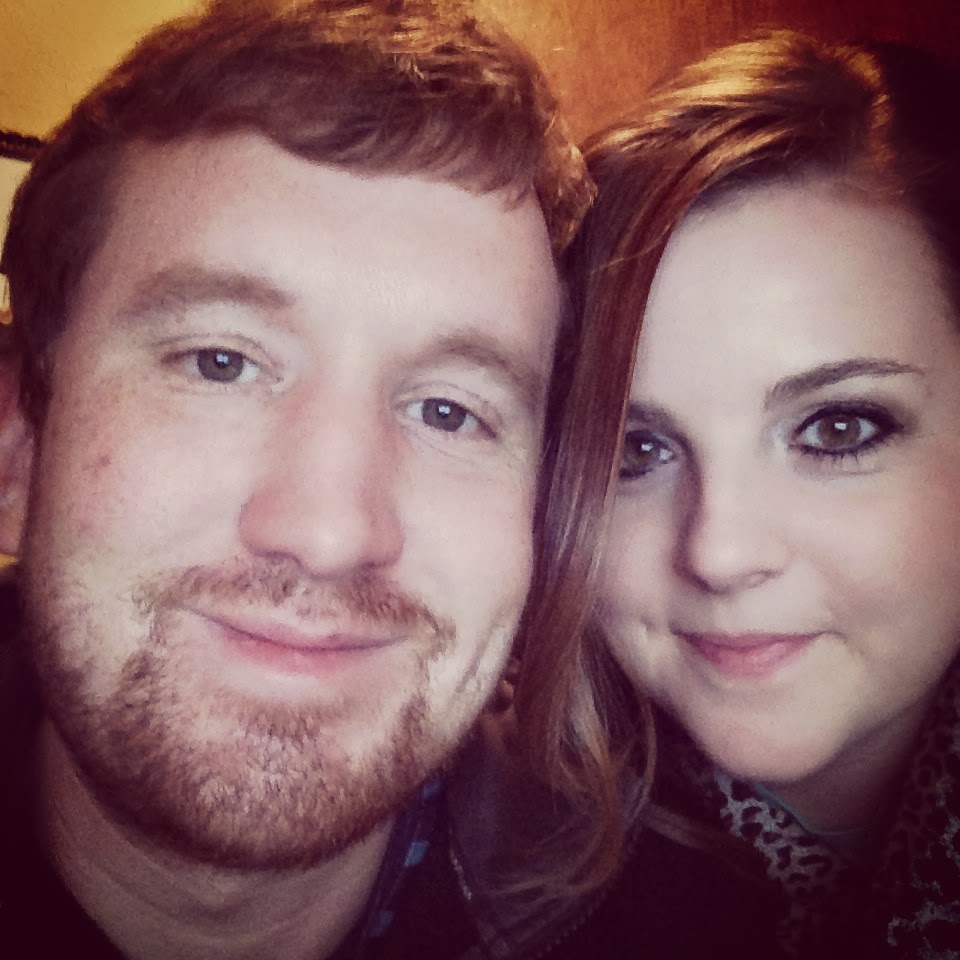 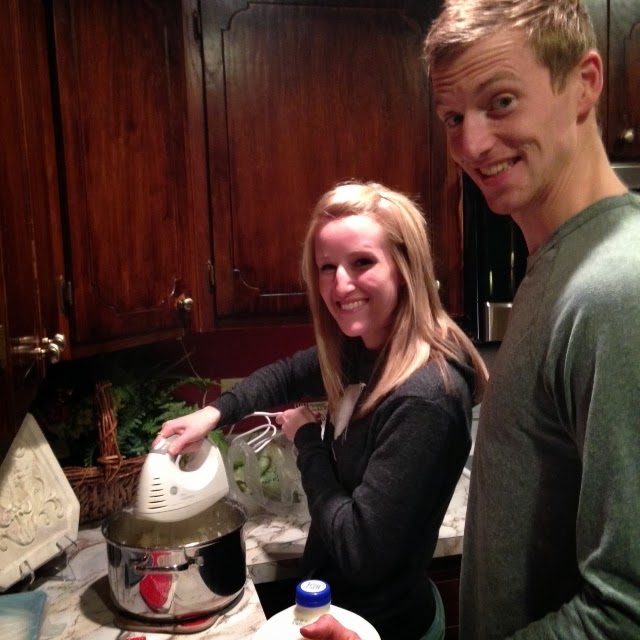 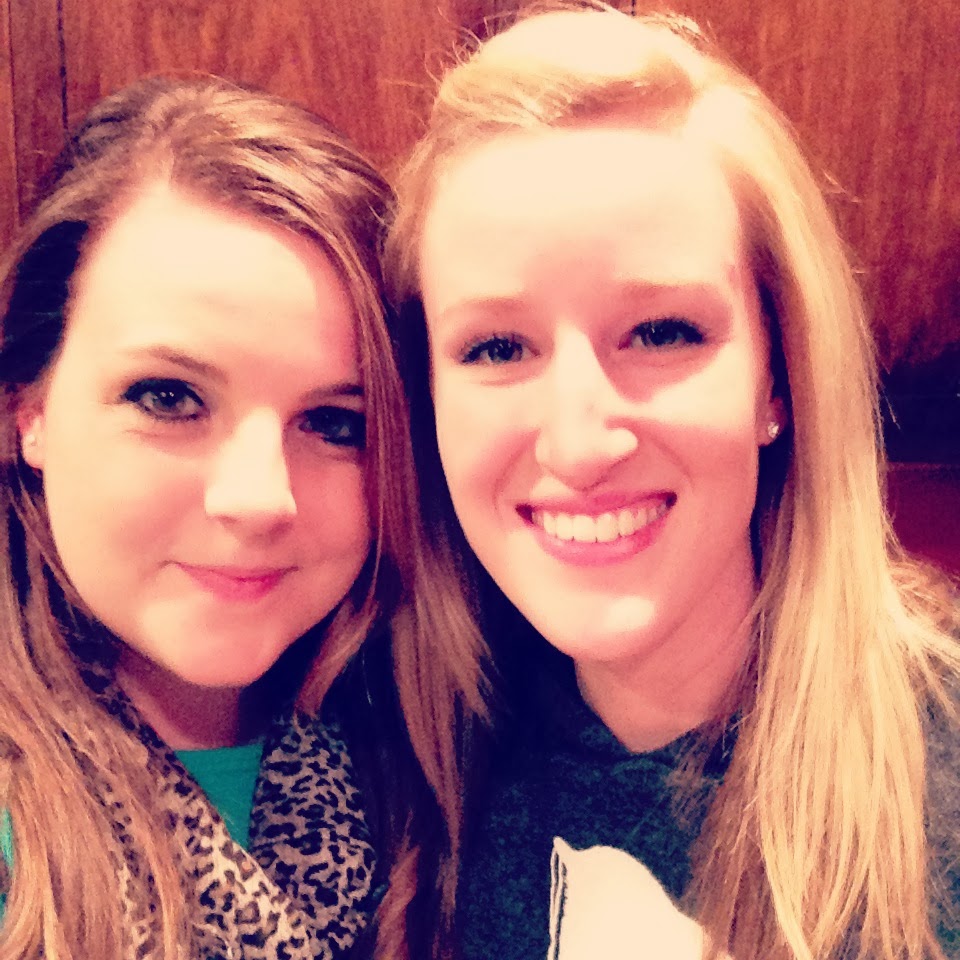 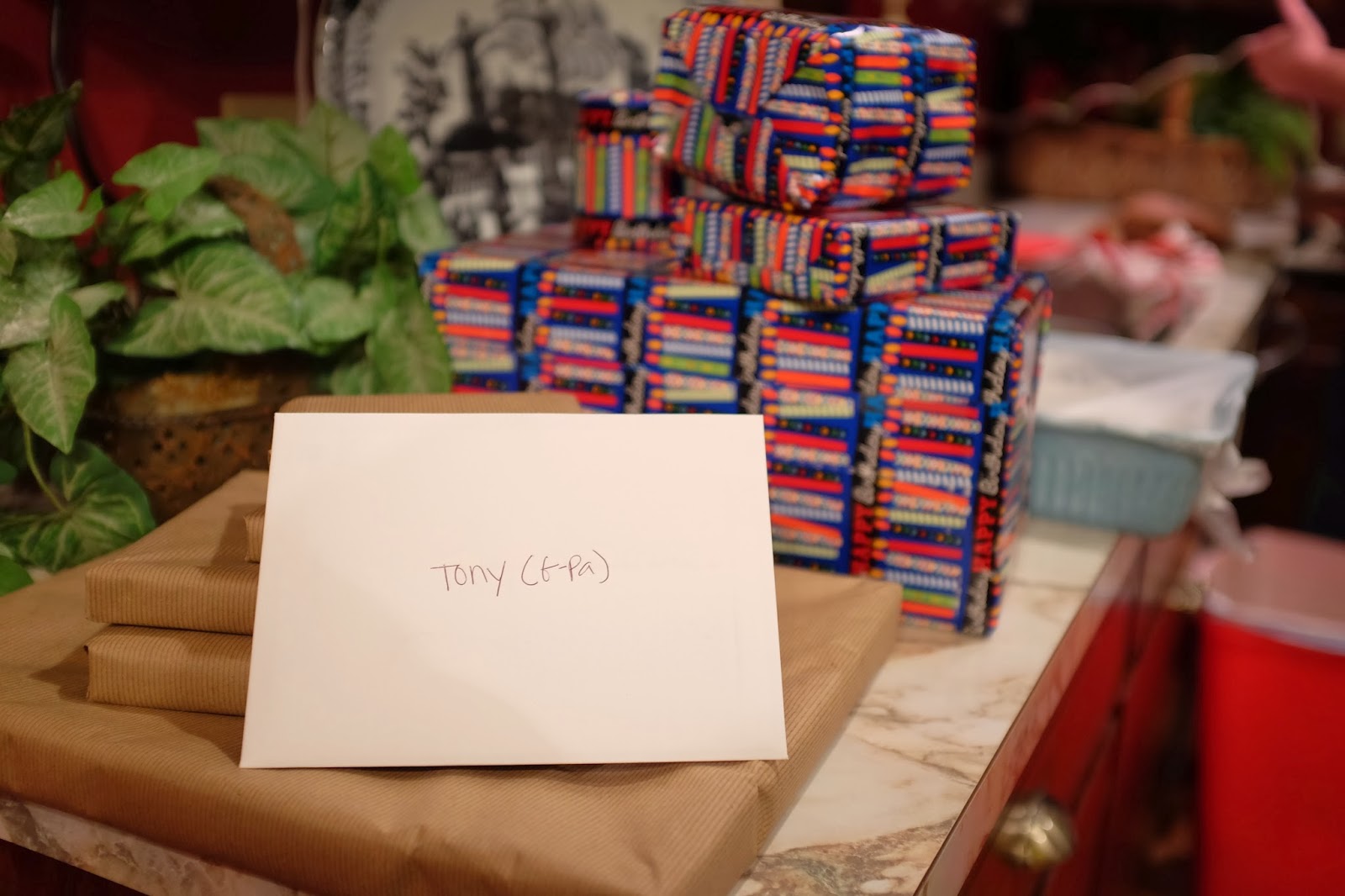 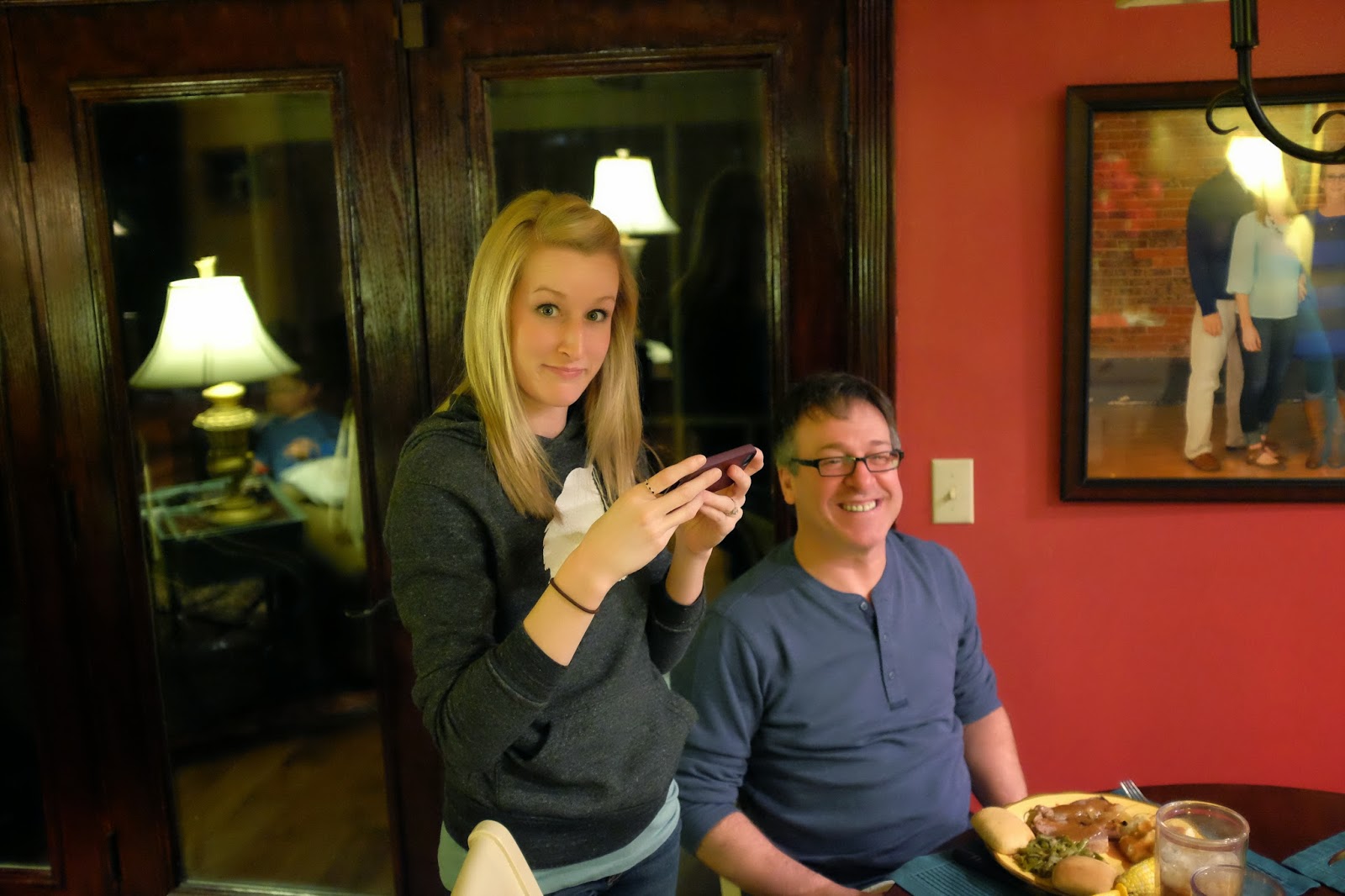 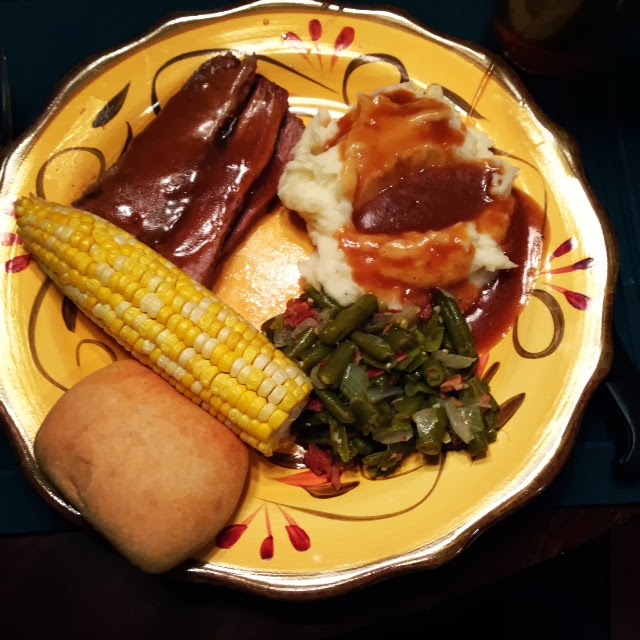 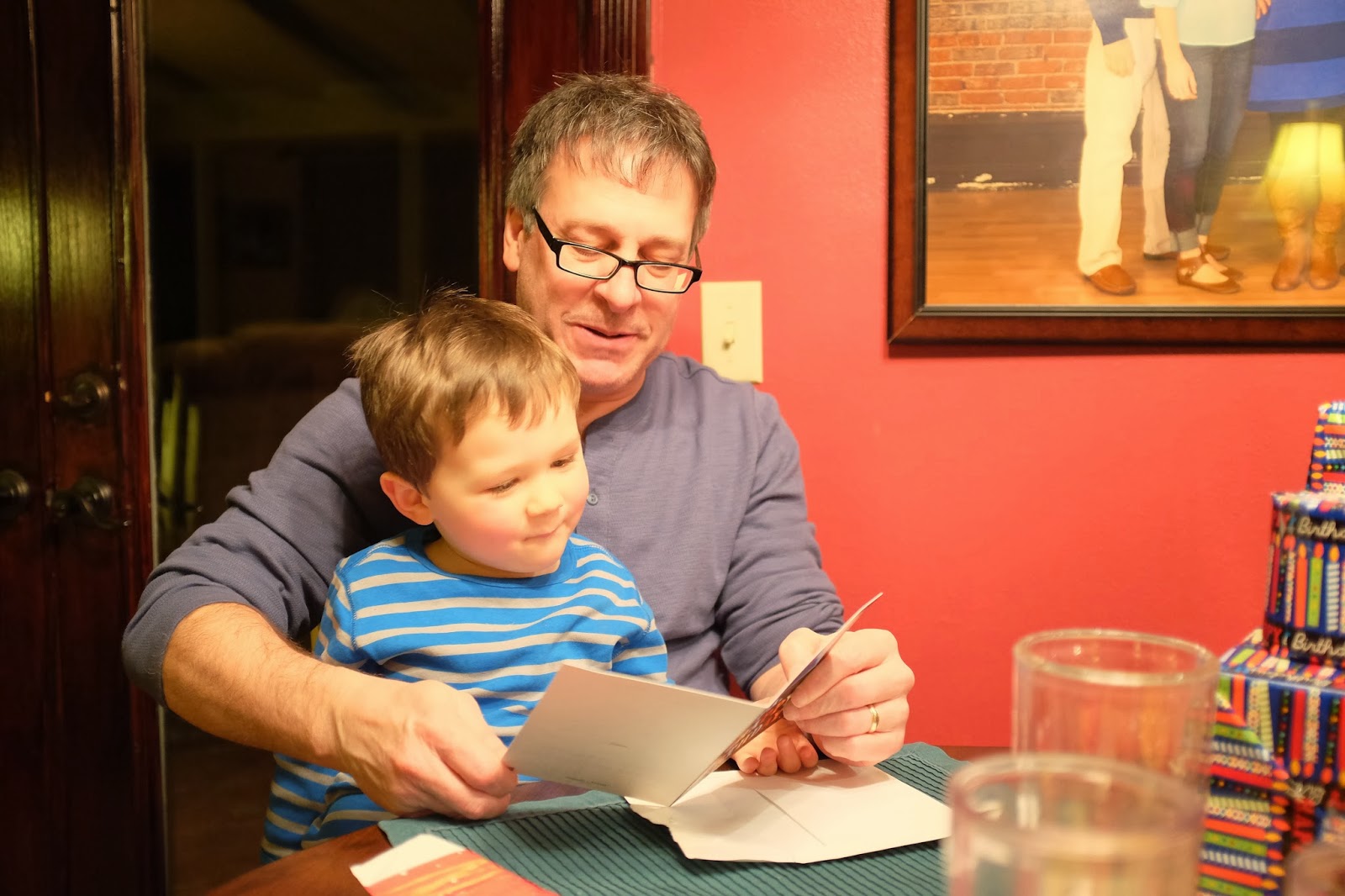 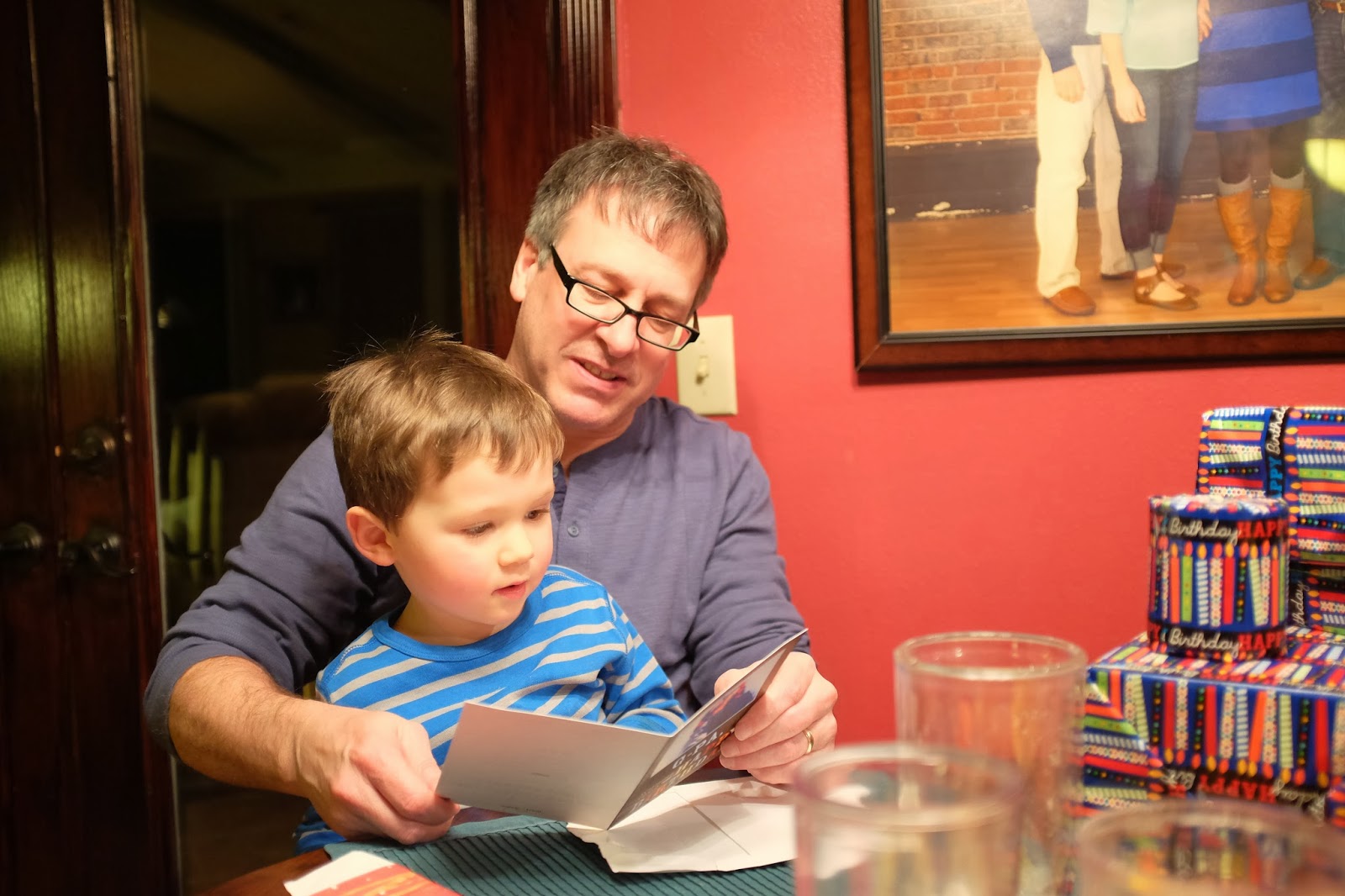 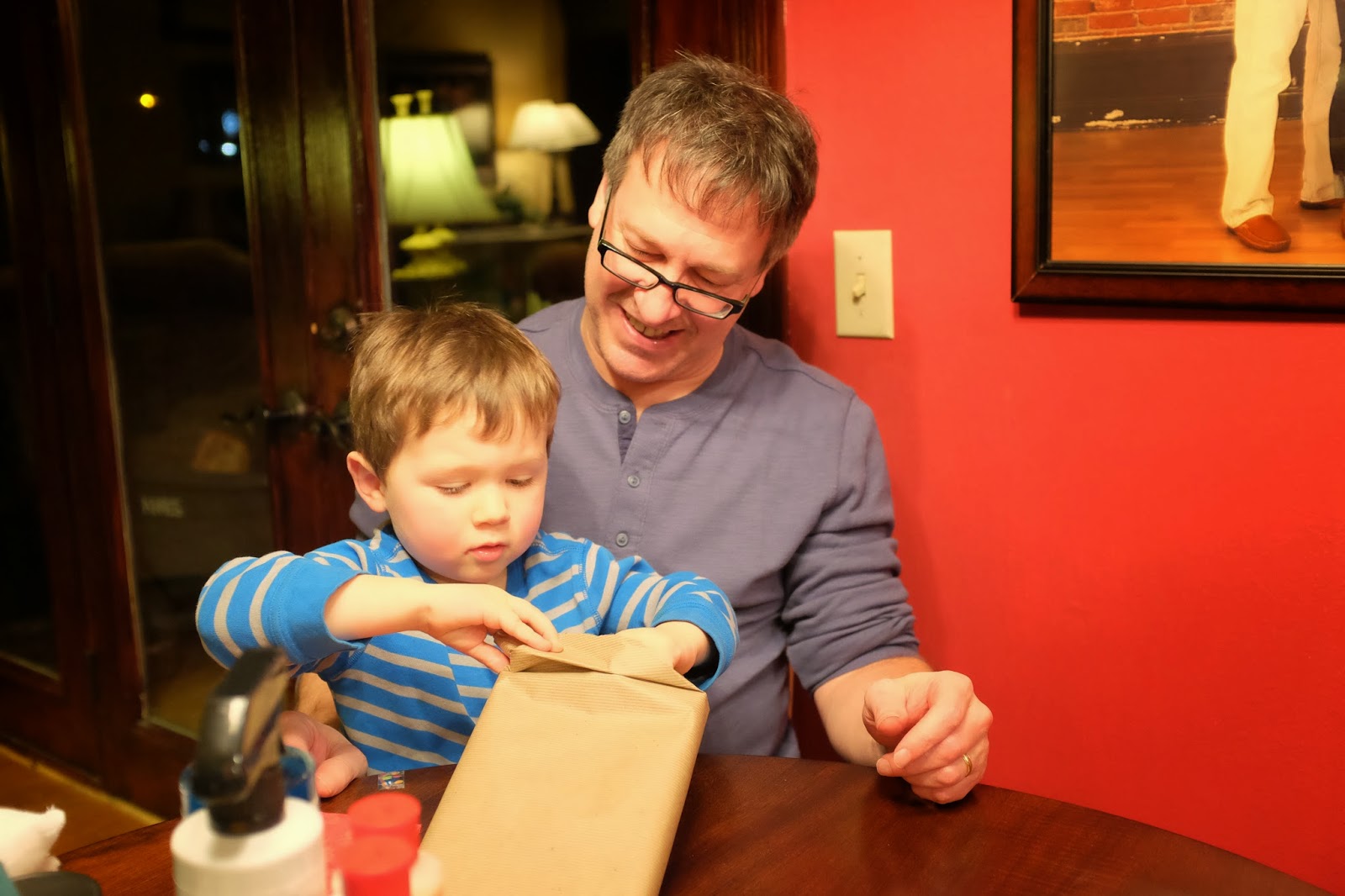 It is just the first of many birthdays and holidays and Sunday meals for us to have without her. My dad explained to me, after losing my Grandpa last year, that he felt like the "spice" of life was missing. After last night, I completely get that. Next month, our sweet baby Rhett turns one. That will be such an exciting time for us, but so hard because she isn't going to be here for it.

Thank you for the continued prayers. Every day is still so hard, but God is good and I am still choosing JOY.