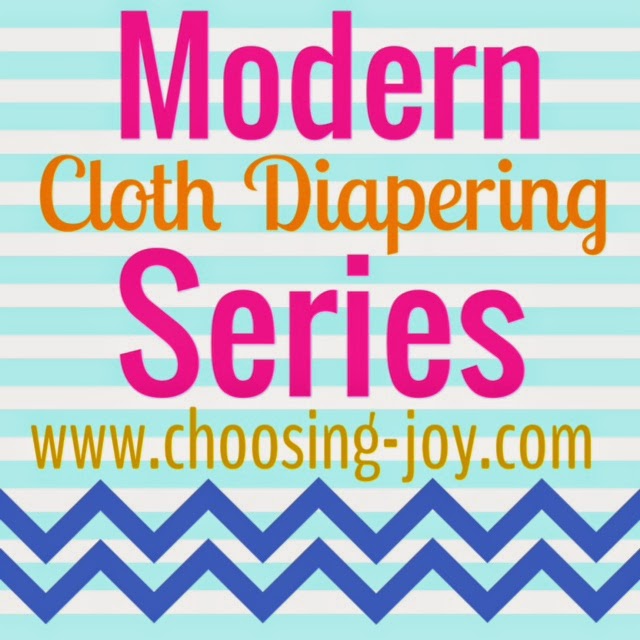 So Rhett has, what I believe to be, the world's most sensitive skin. When I first started cloth diapering I bought the expensive cloth diaper soap and it was fine, but expensive at around $20/little container. Then I tried using plain Tide and his bottom was a rash-y mess the very first time. I use the Tide or All Free and Clear on his clothes and it does fine but it doesn't clean cloth diapers super well. My friend at work also was cloth diapering and offered to make me some homemade detergent to try. I was hooked immediately! She made me a butter tub full of detergent last summer and I just got close to the bottom this week. So I went to Walmart yesterday and bought the stuff to make another batch. 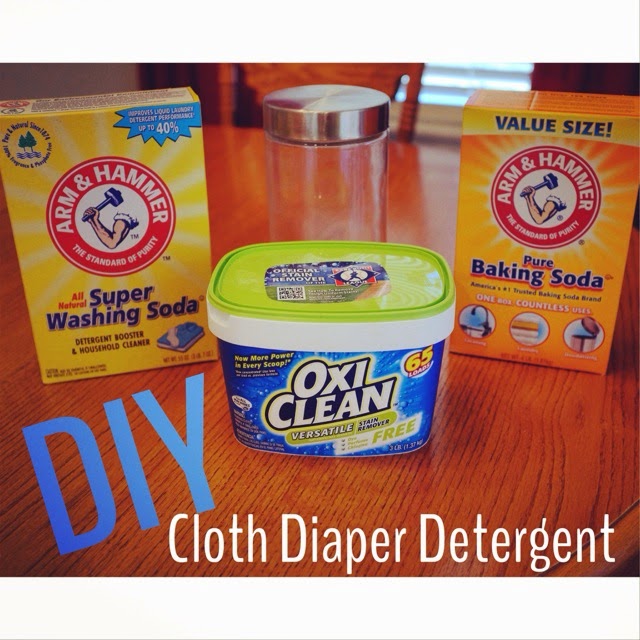 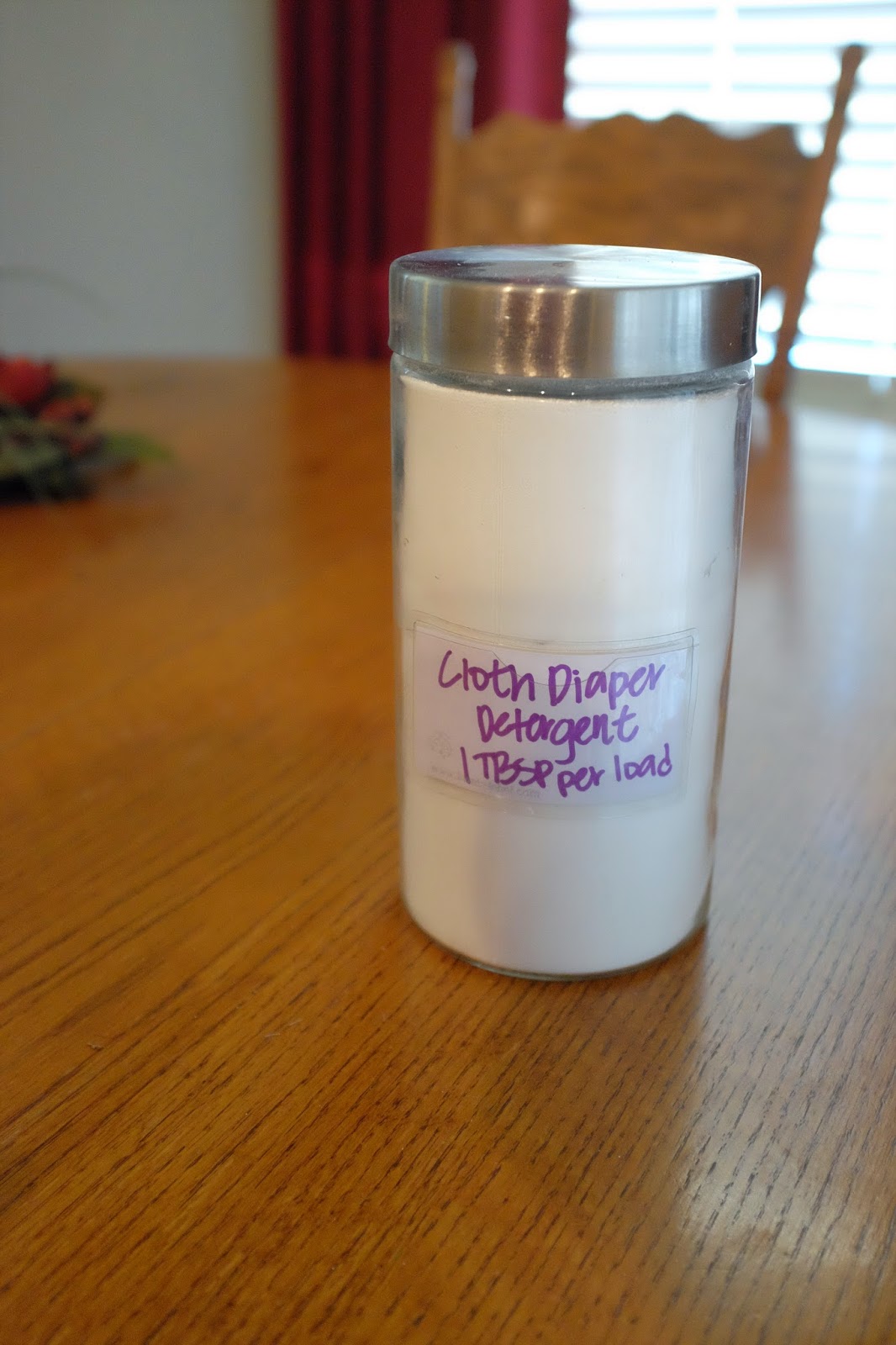 Here is what you do: Mix equal parts of Baking Soda, Washing Soda and Oxyclean Free (or Oxyclean Baby). My container held about 2 cups of each. My guess is that I used about 1/3 of the boxes so this will probably last me close to two years if I was to use just on the cloth diapers. I paid right at $10 for all of the ingredients using no coupons.

You can also use this for clothes it just doesn't smell pretty (it doesn't smell like anything). Which I am totally fine with on the diapers and Rhett's stuff because typically things that smell good irritate sensitive skin. On our clothes, when I use this, I just add some of the Purex crystals or something similar. You only have to use 1 TBSP of the detergent per normal load or 2 TBSP for heavy loads. When I can't get detergents for free or next to free with coupons and sales I use this stuff all the time and it works great.

My wash routine for Rhett's diapers has been tweaked many times. I have a front loader with no "soak" option. So I run a "speed cycle" on cold with 1 tbsp of detergent. Then I run a regular cycle on hot with 1 tbsp of detergent with an extra rinse. This always gets our diapers squeaky clean and Rhett's bottom has continued to be rash-free. I line dry the diapers for an hour or two in the sun and "fluff" for five minutes in the dryer before re-stuffing and re-stacking (my favorite part).

I still use disposables at night. Boys are hard to keep from leaking through and sleep is precious to me, especially since Rhett didn't start sleeping through the night until a year old, and I don't love changing crib sheets more than I have to. Maybe one day I will try cloth at night but for now this works well. I also put Rhett in disposables for church and mother's day out. I feel bad making other people deal with cloth. Right around the time we lost Janet I used disposables for a few months to try and reduce my stress and work-load and since we had a lot of other people helping with the boys, it was just too difficult. I was going through about 8-10 diapers a day or two jumbo packs a week. I use Luvs now (hallelujah praise Jesus they don't cause a rash on him) and I can get them for about $6 or less per package or $50/mo when using full time. Between using them at MDO, Church and at night we go through about one package a month now.

I invested around $220 for our cloth diapers. I bought a few used, some on ebay new for super cheap, and others brand new. I had four given to me for free. We have 22 diapers so this averages about $10/diaper. This means I made up the cost for our diapers in just 4 months of cloth diapering. I am planning on keeping him in cloth until he is potty trained and using them on whatever future Buettemeyer babies may come. The cost of cloth diapers really deterred me at first from doing them but I was very frugal when buying them and have already seen the cost benefits since starting last July.

Anyways, those are MY cloth diaper thoughts. Everyone does things differently but this is what works for us! I promise it isn't as hard as it looks and they are SO cute!

Oh and to check out the post about the homemade wipes I make you can go here.

Email Post
Labels: cloth diapering how i save rhett