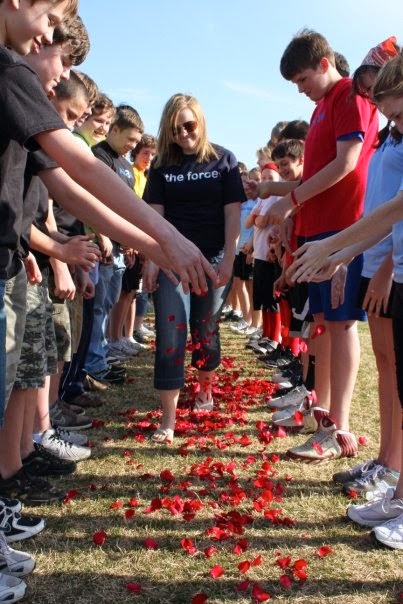 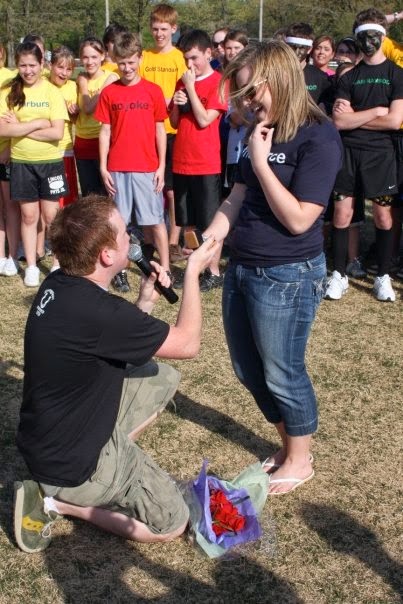 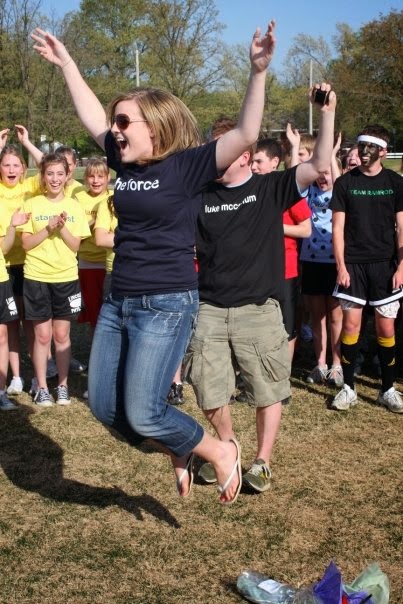 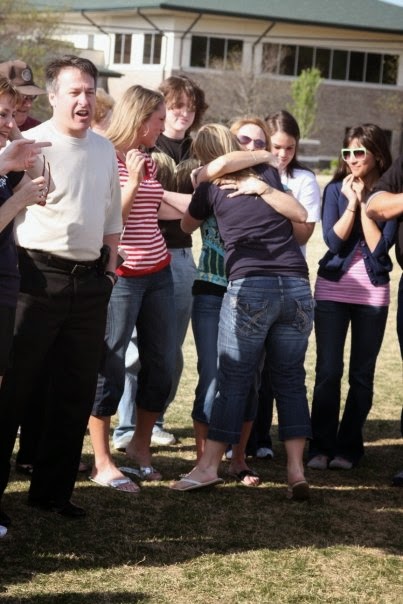 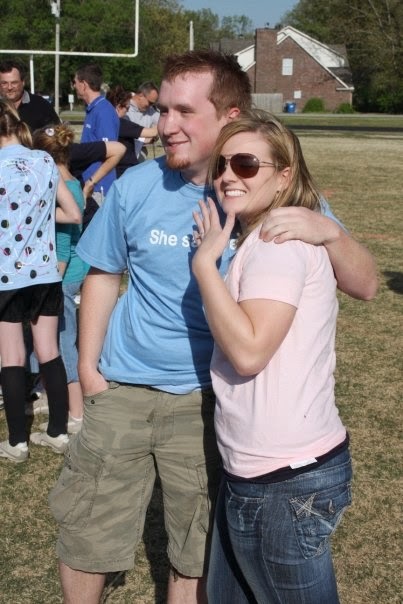 Six years ago today, at a youth event called "Stampede", I said Yes to the love of my life. I was floored and literally the most surprised I have ever been in my entire life. The story is actually pretty funny.

Bryan went to look at rings with some friends and his mom the day before and he ended up buying one. Then they were talking about when to do it and decided the big youth event the next day would be perfect (He was working with the youth at this point). They saw a burning car on their drive back from buying the ring and he always tells me how it felt to empty out his bank account to get the money for my ring, haha. So since the youth event was the next day he had to talk to my dad that night. It worked out okay because I was staying with a friend of ours whose roommate was out of town. He called to ask my dad if they could meet up and had a huge speel of what he wanted to say and was incredibly nervous. He blurted out everything he wanted to say and he had called the wrong number and had accidently gotten the child abuse hotline-- hahaha. But he says it was a good practice round and made him a lot less nervous when he actually talked to my dad. He went over to my house late that night and got the OK to propose. He called my boss and got me off of work that afternoon so I could be at Stampede which was basically a mini Olympics.

I remember getting there and it being really awkward and no one really wanted to talk to me. Hutch asked my friend Jess and I to go back to the Studio to pick something up, so we left and I was completely unsuspecting. When we got back the kids were all formed into a lolli-pop shape with a walk way and a big circle at the end. When we walked up, I asked Jessica what was going on and then the music started playing and I heard Bryan say "Come on baby, it's your time." (Because everyone I knew was getting engaged and he knew I was getting impatient)

It was perfect, I had always said that I didn't want to get engaged in front of a lot of people but I am so glad that we did. He had arranged for my family to be there and my best friends. Jordan literally made it like one minute before I got there because she had to make a three hour drive from college. A friend of my mom's asked her if she thought I had any idea and she said "No, because she left the house without washing her hair" ha ha ha. I went home after we got engaged and showered and starred at my ring forever and then we had an engagement party at Bryan's parent's house. It was a perfect night and the perfect proposal. I would say yes again and again and again.

If you want to watch the video you can here... And another tid bit of info-- I walked down the aisle to the same song.

And here are a few of our engagement pictures courtesy of our friend and great photographer, Jeremy Cavness. 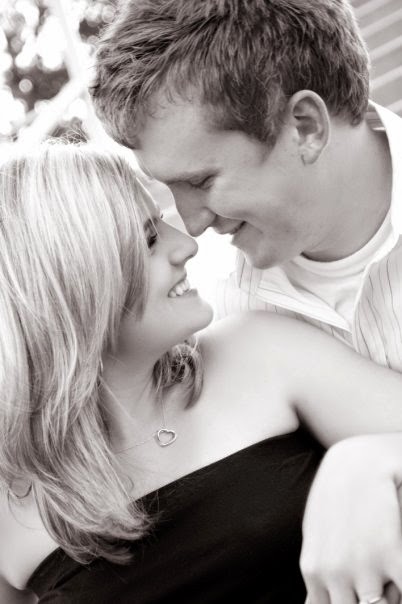 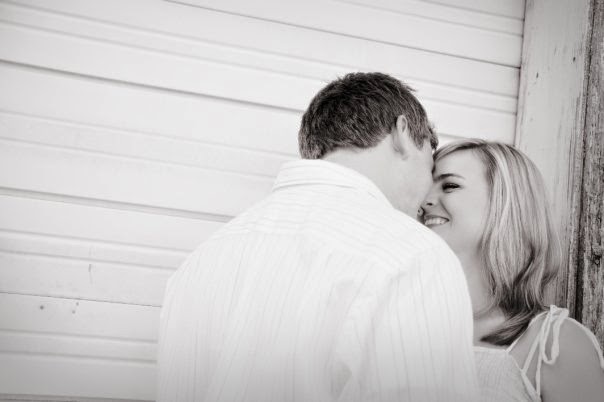 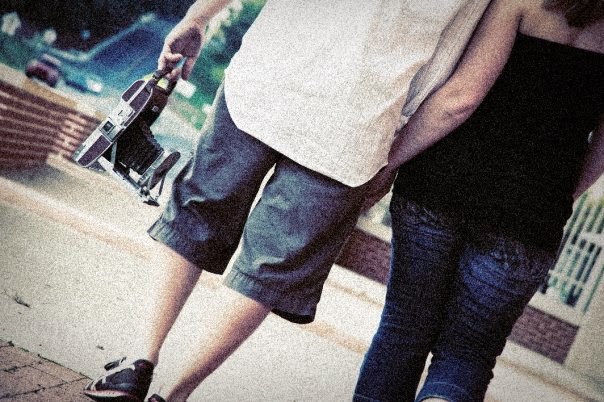 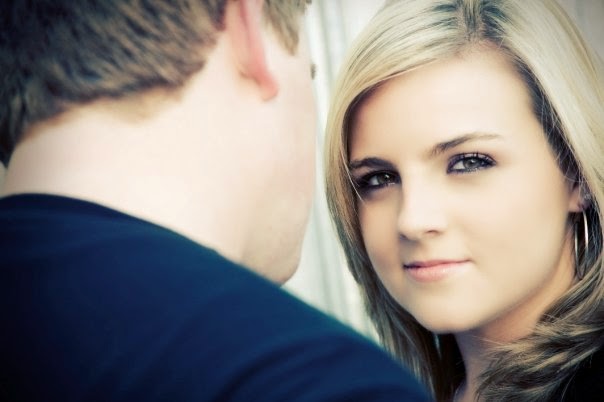