I posted a few weeks ago that Bryan had a job interview. It was for a position in his same department, but a step up. We found out last Tuesday that he got the promotion and is now a Senior Replenishment Manager. I am so proud of him and all of his hard work. 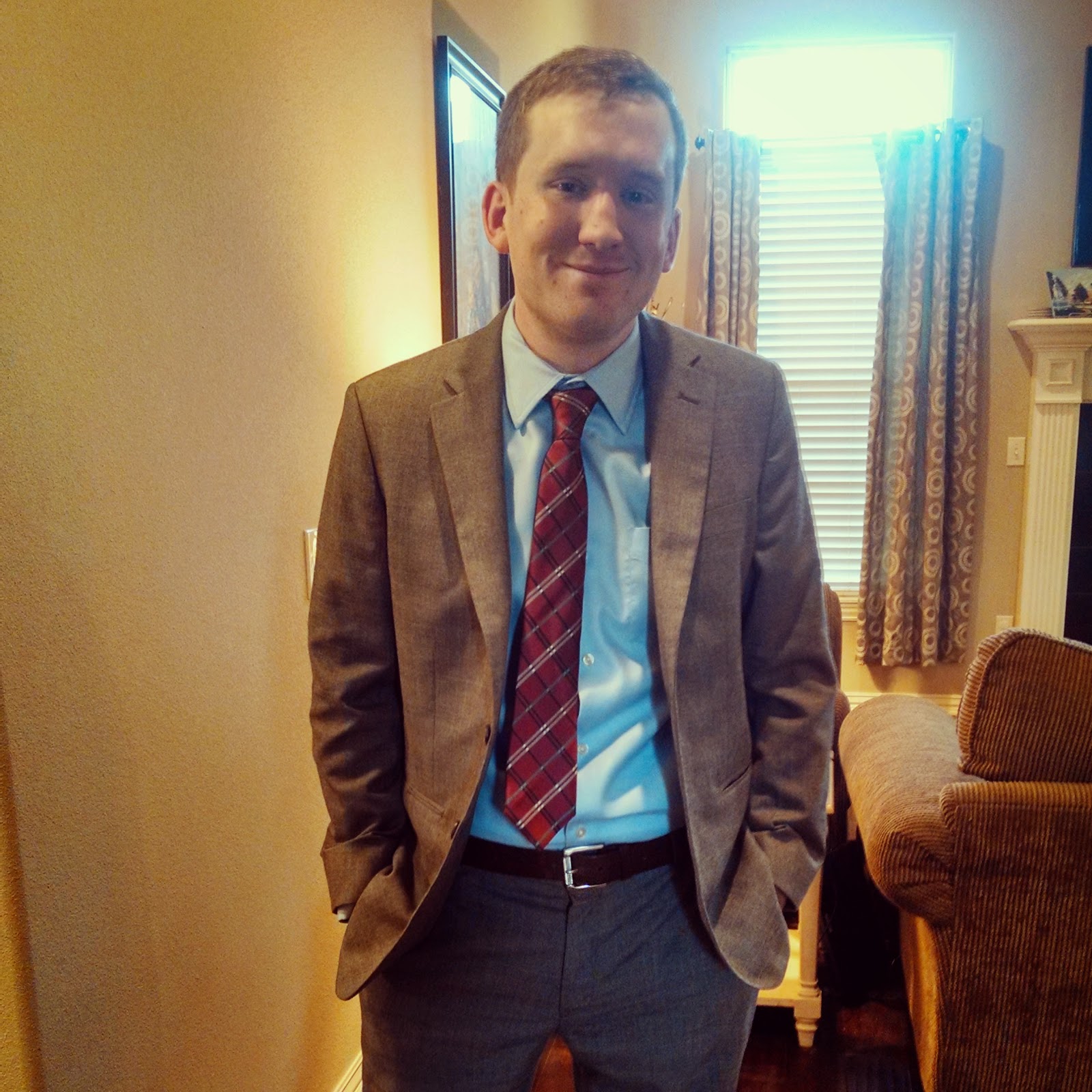 When he started in the Walmart Home Office six years ago none of us thought that he would make it long term. He is very much an "on his feet" people-person. He loved working in the store in high school and college. He partially took this job to prove to my dad that he could support me (we had just gotten engaged and I was in nursing school with no income) and we were all very unsure that it would work out. He went from working at the church and hanging out with kids all day to sitting behind a desk and working on a computer.

I am beyond proud of him. I am so thankful that his income has allowed me to stay home with our boys and that his dream is the same as mine. We are living within our means and not beyond them. If I continued to work and sent the boys to daycare we could live in a bigger house or have nicer cars and go on lavish vacations, but we both agree that I am where I need to be, "income-less" and at home with our babies. Am I saying that it is wrong to be a working mom? NO, not at all. I was a working mom for the first 3.5 years of Hudson's life because I had to be to make ends meet. I am just saying that this is what the Lord has called me to do right now.

I am a very blessed wife to have such a hard working husband. I am so proud of him and the opportunities that he has gotten through Walmart.

Congrats Bryan. You deserve it.