So there isn't really a WWF update this week. I missed the meeting last night because I was sick with 101 fever and having the worst ear pain EVER so I went to the doctor. My guess is that my weight is about the same because I haven't been able to workout much this week but at the doctors office I was down a few lbs... who knows? We will find out the official number next Thursday. 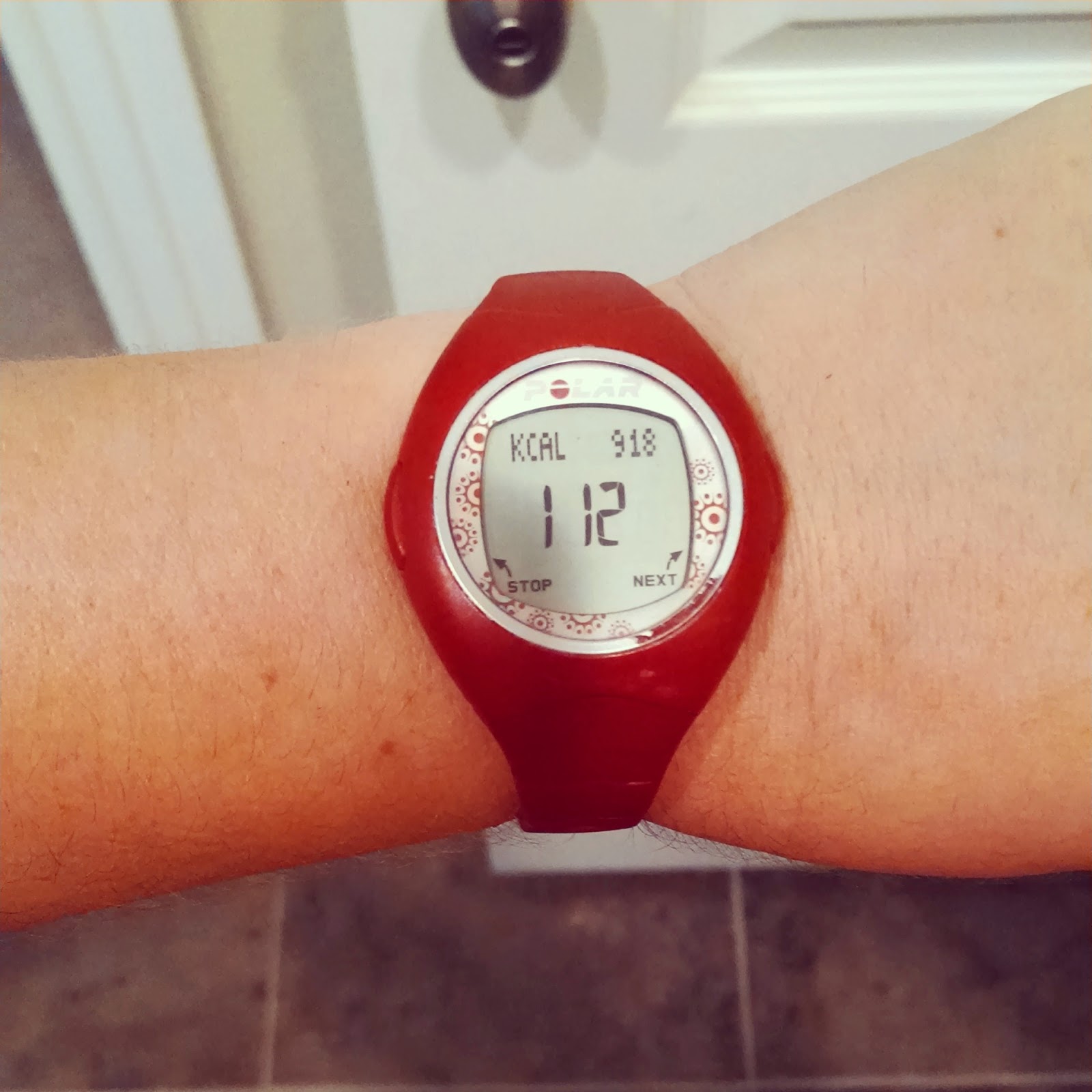 I was feeling better yesterday morning, took the boys on a 4 mile walk/run and then mowed the yard (I might have over done it a bit but I did burn over 900 calories...). Then I was laying on the couch watching TV while Rhett napped and felt my fever shoot up.

I did end up with a pretty bad ear infection and sinus infection so the dr hooked me up with meds. Hoping to be better in no time!

Starting today off with a new Shakeology recipe! Mixed it with Iced Coffee-- Super yum! 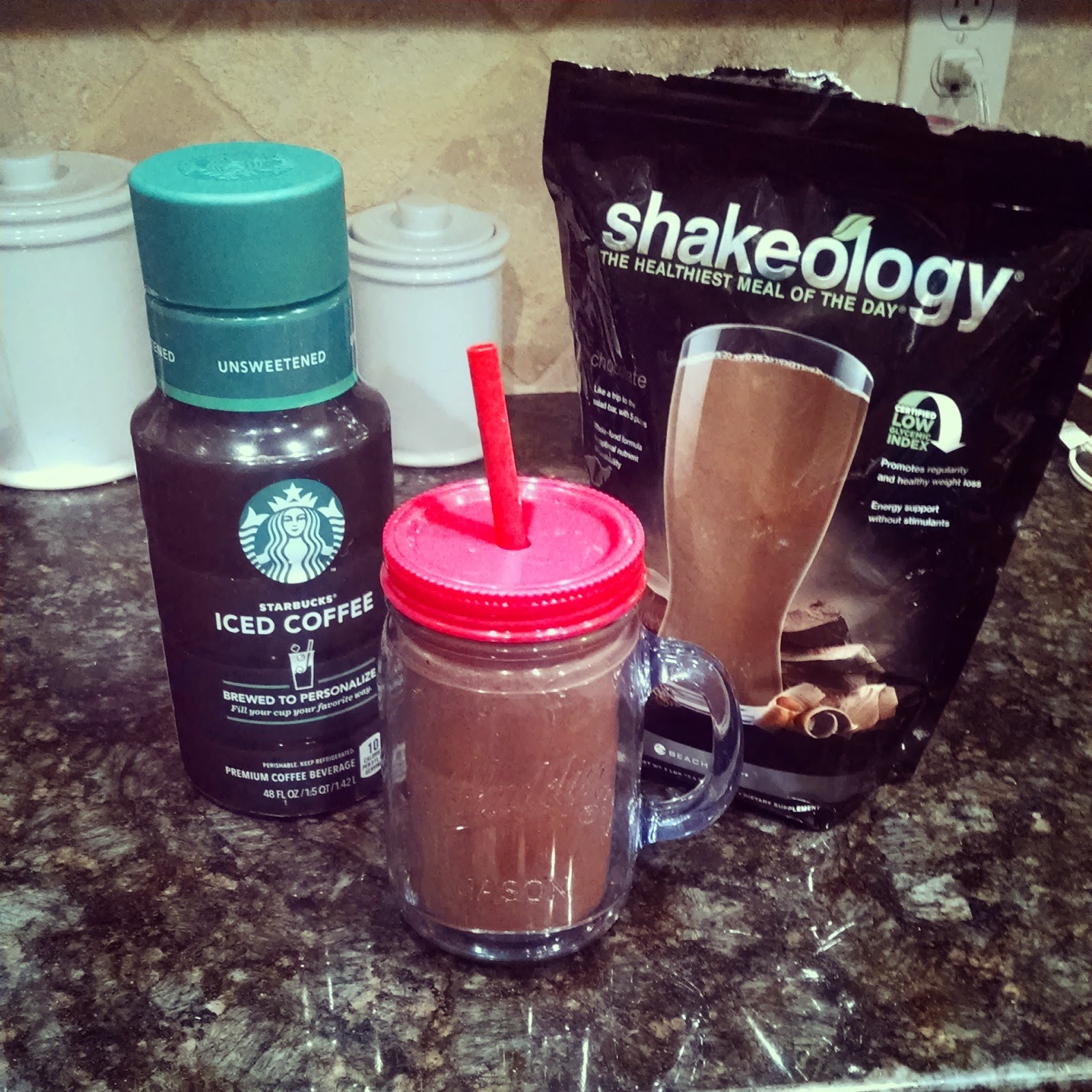 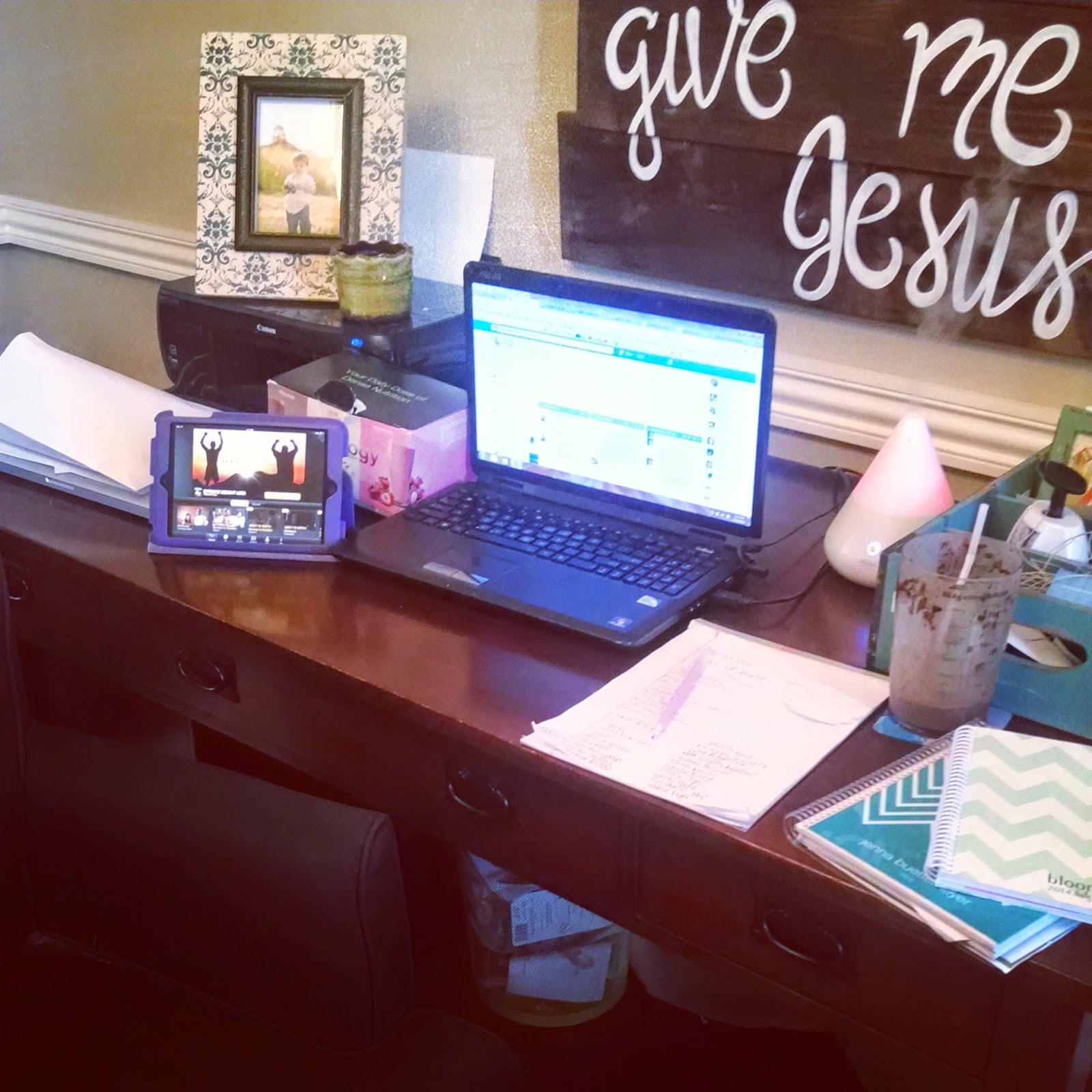 Also thankful that even though I haven't been feeling the best I can still "work" a little. I can't say enough how much of a blessing this "job" has been. Tomorrow is officially one month since I signed to coach, in that month I have signed 11 coaches to join me. Three of those coaches have signed coaches. Our "little" team is already up to 17 people in a month! It's amazing! I have three more girls that I think are joining me this week, I can't wait to see where I am another month from now.
So that's it for now. No weight stats, so we'll leave with me saying I feel better than I have in years. I weigh less now that I did when I got pregnant with Rhett. Bryan and I are starting T25 Monday, and I think that will really boost my weight loss too, mixing things up a bit! Keeping sharing and entering the PiYo giveaway. It's still open until Sunday at midnight. I'll announce the winner on Monday! I am thrilled with how successful the giveaway has been, so you can bet I will be doing something like this again in the future!