Posted by Jenna Buettemeyer on January 03, 2015 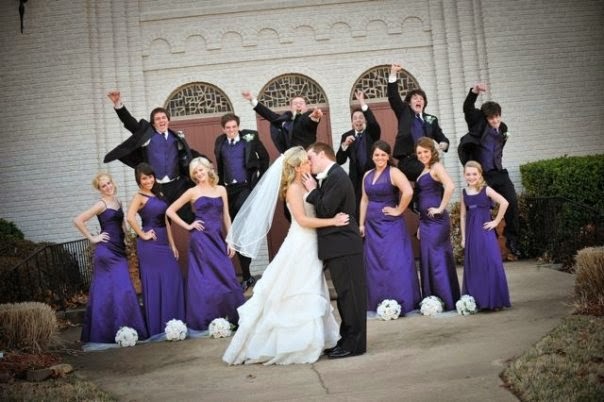 Six years ago today on a blue-skied 75 degree January Saturday afternoon, these two kids took an oath before God and all of their friends and family that sealed them for eternity despite whatever circumstances came their way. 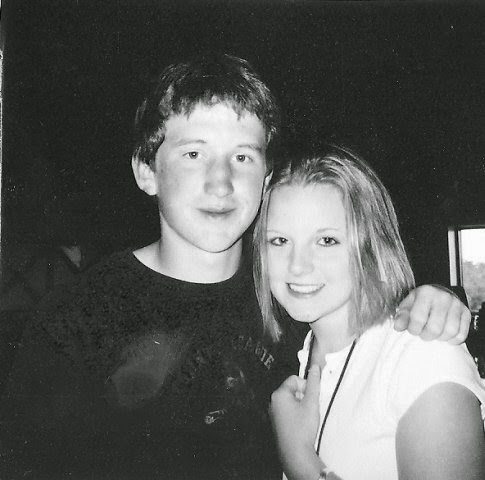 Hilarious picture, right? Best friends when we were kids. We "dated" when I was in Jr High and B was in High School and then broke up but always stayed friends. We both went off to college and dated other people and lived life in the "real" world, but always came back to each other. 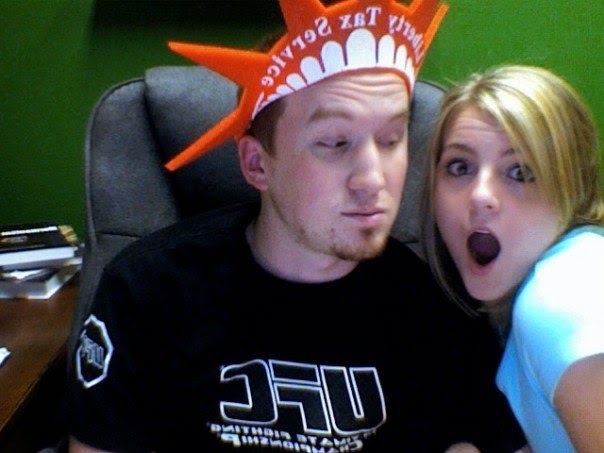 We both ended up back home from college and living with our parents to finish our degrees here and dated for almost two years before he popped the question and surprised the heck out of me in April 2008. 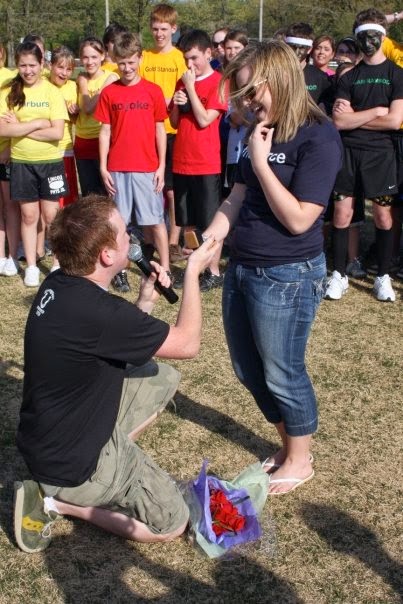 I said yes and we started planning. We planned the one life event left that we could really have any control over as we were soon to find out. 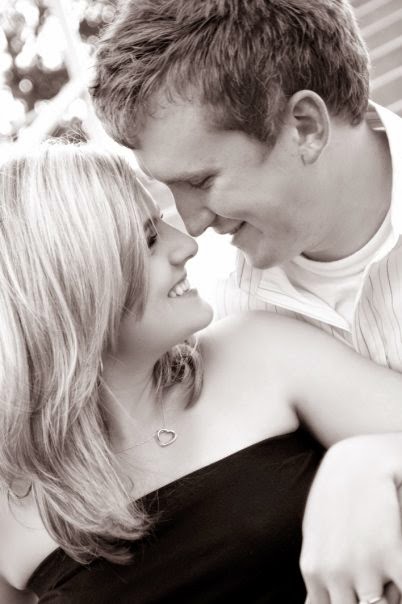 And on January 3, 2009 the day that I had been dreaming of all of my life came. It was absolutely perfect. 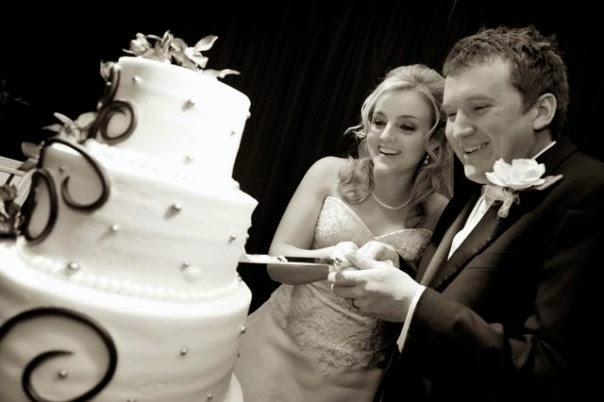 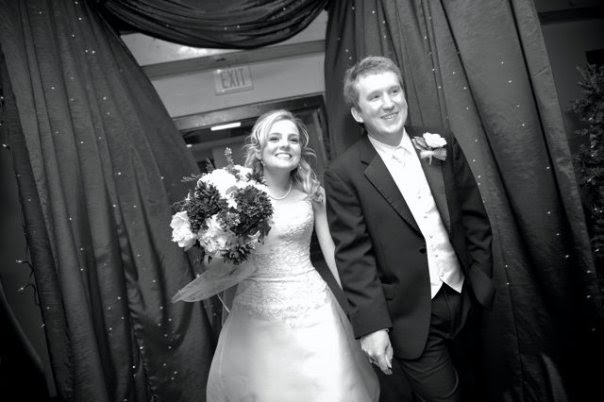 And after the wedding came real life. The things that you never expect to happen and the things you can't plan. But through everything God has been SO faithful to us.

In September of 2010 we welcomed Hudson Charles, our surprise baby and God's perfect healing gift to our family as we would soon find out. 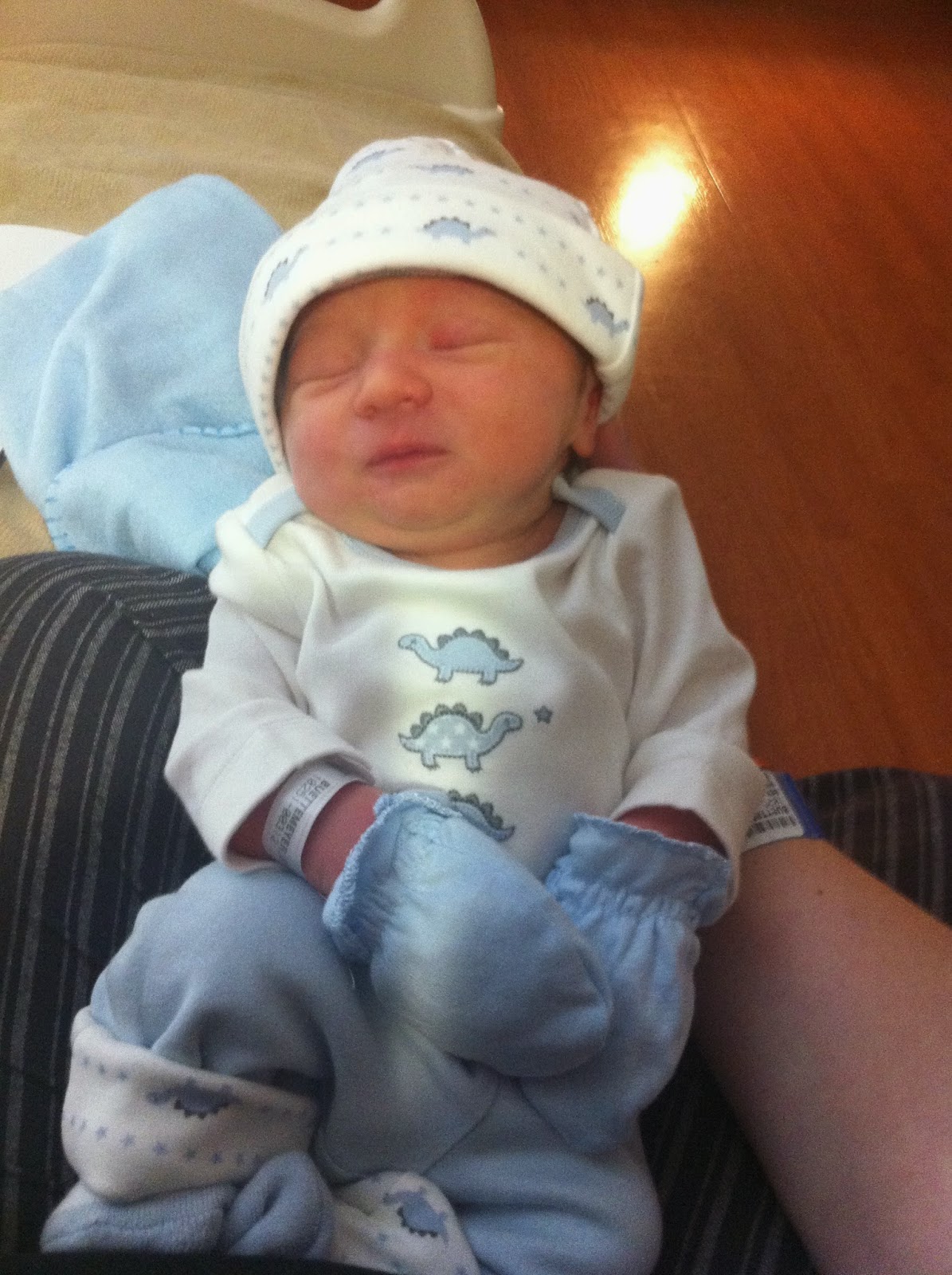 In February of 2012 we found out that Janet had cancer. Possibly one of the worst days in our lives so far. 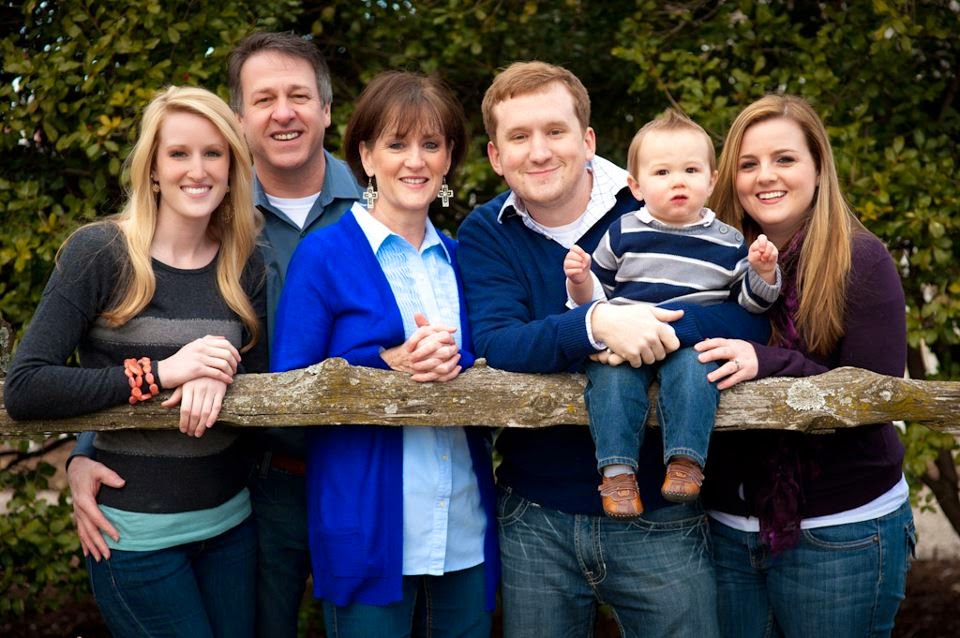 In February of 2013 we welcomed our blue-eyed, tiny Rhett Joseph into our family. He is God's joyous gift to us. The happiest baby and toddler on the planet who God knew his family would need him to keep them smiling on the hardest of days. 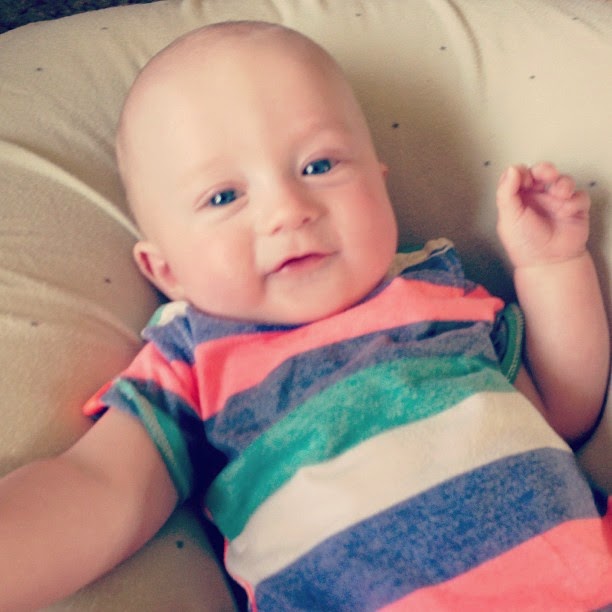 In November of 2013 we took a trip to Colorado that was a miracle from God that it even happened. It was a "last" for our family and a trip that is so bitter sweet to look back on now. 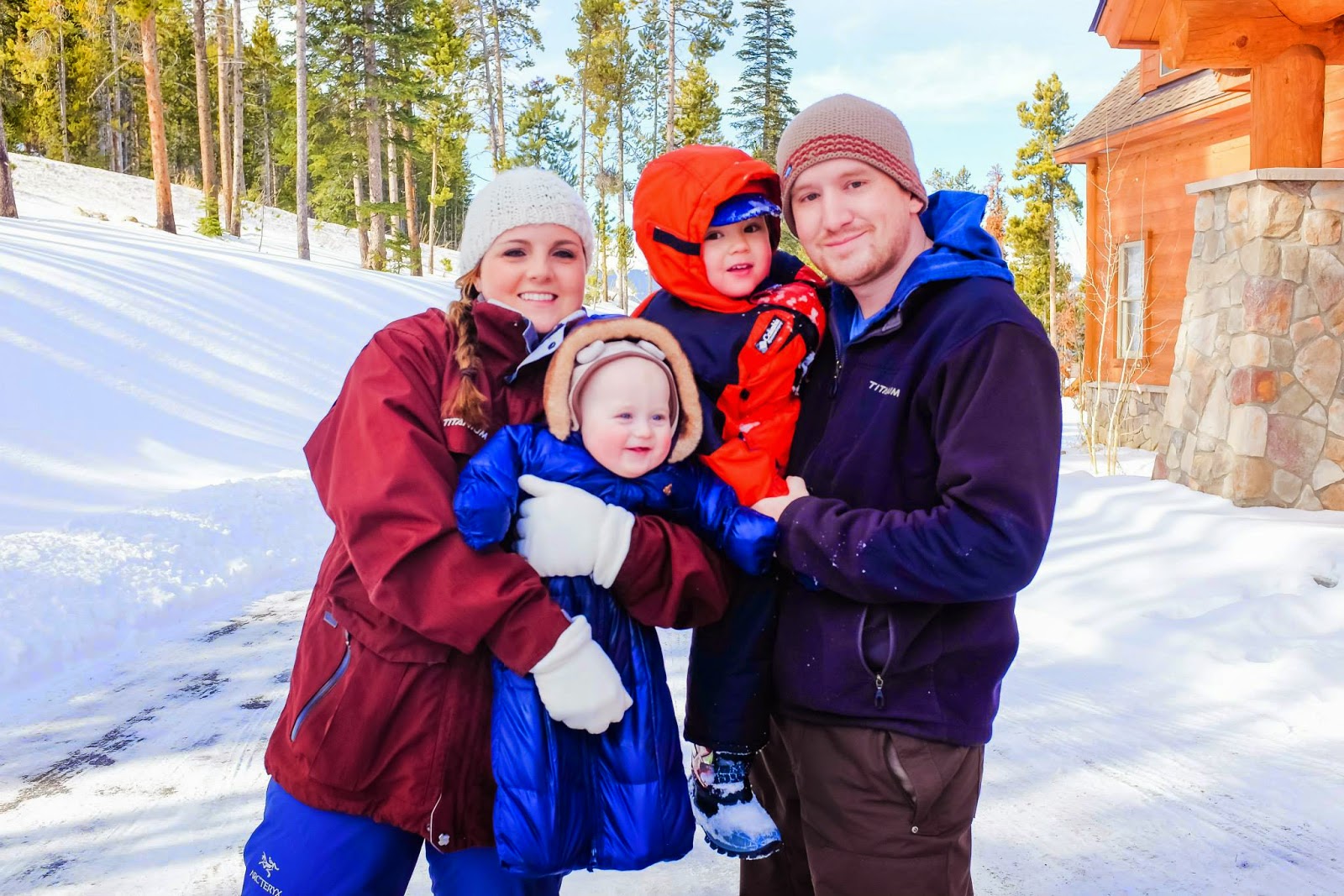 And in December of 2013, the beginning of the hardest time in our lives yet, we said goodbye. 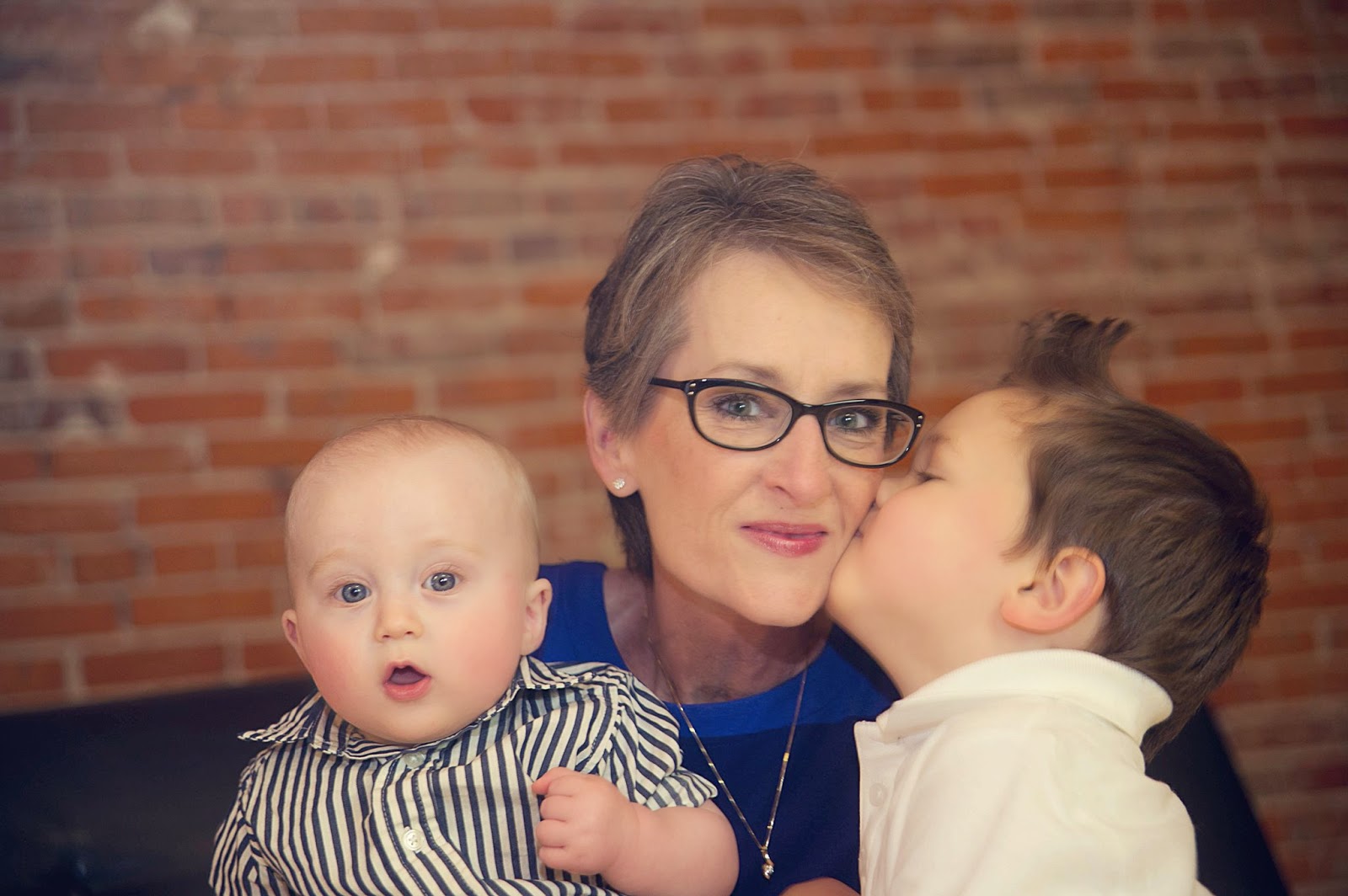 ...Which started 2014 as one of the biggest trials in our lives so far.

I say all of that to say, six years ago today I said "I DO" to my best friend. I promised to love him and stay by his side for better or worse. And although my cute, skinny 22 year-old self had no idea what the Lord had in store for even our earliest years of marriage, I would say it again and again and again. I would choose Bryan again every single day. He is my provider and confidant. My comedian and counselor. The best daddy I could imagine for my little boys. The absolute love of my whole entire life. That's what marriage is about, right? Being together for the hard stuff and the good stuff.

Happy Anniversary, B. I love you more and more as the years pass. I'd say "I DO" a million more times. Thanks for being so good to me.

Today I am so excited to spotlight a booming local business that was founded by a friend of mine! Lauren James Co. was founded mid 2013 by registered nurse turned fashion designer, Lauren Stokes. Inspired by the classics and driven by modern styling, Lauren strives to capture a look that's unique yet timeless. Lauren's collection is now featured in over 250 boutiques in the south, how awesome is that?? (If you're local, Riff-Raff in Fayetteville and Logo and Stitch in Springdale carry Lauren James Co.) Lauren has modernized seer-sucker in a way that makes southern girls swoon, seriously. The seer-sucker dresses, that are in her Spring 2014 Collection are TO-DIE-FOR. I love the detail on the backs.  She also has added seer-sucker to shorts... I mean, adorable. These shorties are so cute and even monogram-able!  Lauren James Company also has a whole line of T-Shirts and Tanks. I want one of these! If you're not convinced y 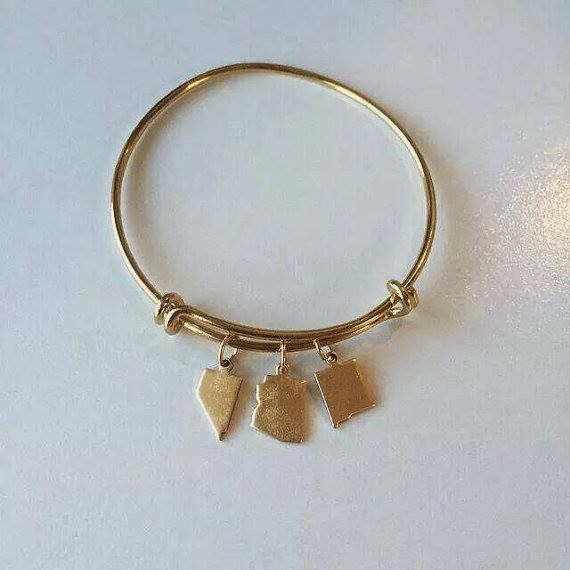