For Those Moments when the Answer is No... Where to begin? So I wrote on Tuesday that we were finally closing on our house after 7 weeks of delay... and I wrote too soon because not even two hours after that post went live, I got a phone call that things were being delayed again after being delayed in January and then delayed again last week. This whole time the delay has been with our buyer's buyer who are out of state. This time it was the straw that broke the camels back.

We've been living out of boxes since December... but even before that I packed up half of our house when we put the house on the market in October and that stuff has been in storage. I'll be honest, after that phone call on Tuesday I lost it. I was emotionally broken, exhausted and so tired of the process. Thankfully Bryan was home with me to help me sort through those emotions. Rhett was actually eating lunch in his high chair and kept pointing at me and saying "Mama cries"... At that point we knew we had a decision to make. I got up yesterday and took my boys to school and went for a 5 mile run to clear my head. It's amazing what running can do for you. I really feel like this half marathon training came in the exact right time of my life because it's been great therapy for me. 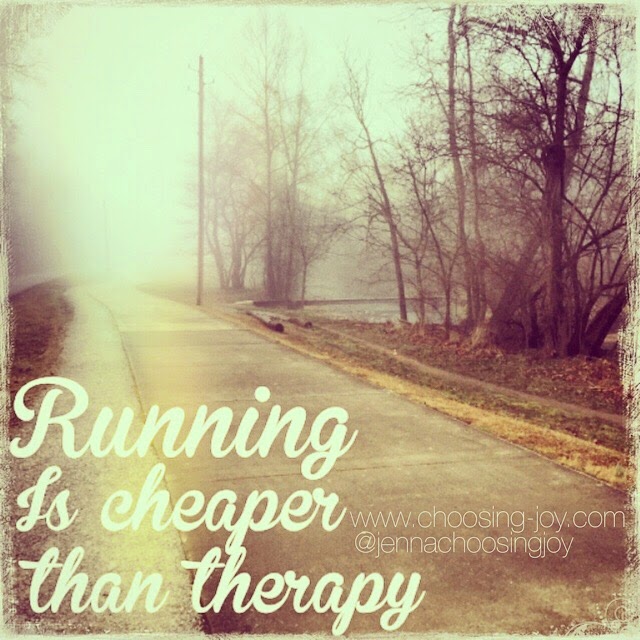 We had waited until yesterday to hear what the update was and again it wasn't good news- Delay of another week or more- and at that point, in my heart, I knew it was time to be done. We can't keep waiting and keep our lives in disarray. Bryan and I sat on our bed for two hours and weighed out the pros and cons, talked with my dad, talked with our realtor and decided 90% what we were going to do but were waiting to hear from the people whose house we were buying. I had to leave to pick my boys up from school and talked to my mom on the way... cried... exhausted and worn down... tried to make sense of the situation. And I told her what my heart had been saying since January when it fell through the first time- that for some reason it wasn't meant to be. God had obviously slammed the door 3 times now, when were we going to listen? We had left it up to what our sellers were thinking and honestly I was praying that they would make the decision for us by deciding to re-list their house because we felt awful to leave them hanging... and not even 2 minutes after I got off the phone with my mom the email came through- They were re-listing and wouldn't consider accepting another offer from us until our house was sold.

It was decided. And in my heart I felt an overwhelming peace. We were done. We could be settled again. Are we disappointed? Of course we are. But I have to believe that God has a bigger plan for us than us moving to that house for whatever reason. We bought our boys new outside toys yesterday and spent the evening together putting them together and riding them and then we went our to eat- just the four of us. Hudson took the news pretty well, probably better than I did. We called our realtor at 8 o'clock last night to let him know where our heads where. It is so nice to feel that weight lifted.
So what does that mean now? We are staying put. Our house is off of the market and our realtor is coming to take down the sign today and take off the lock box. I've got nine million boxes to unpack and we have a storage building to unload and bring home this weekend. We've also got a swing set and trampoline to reassemble. 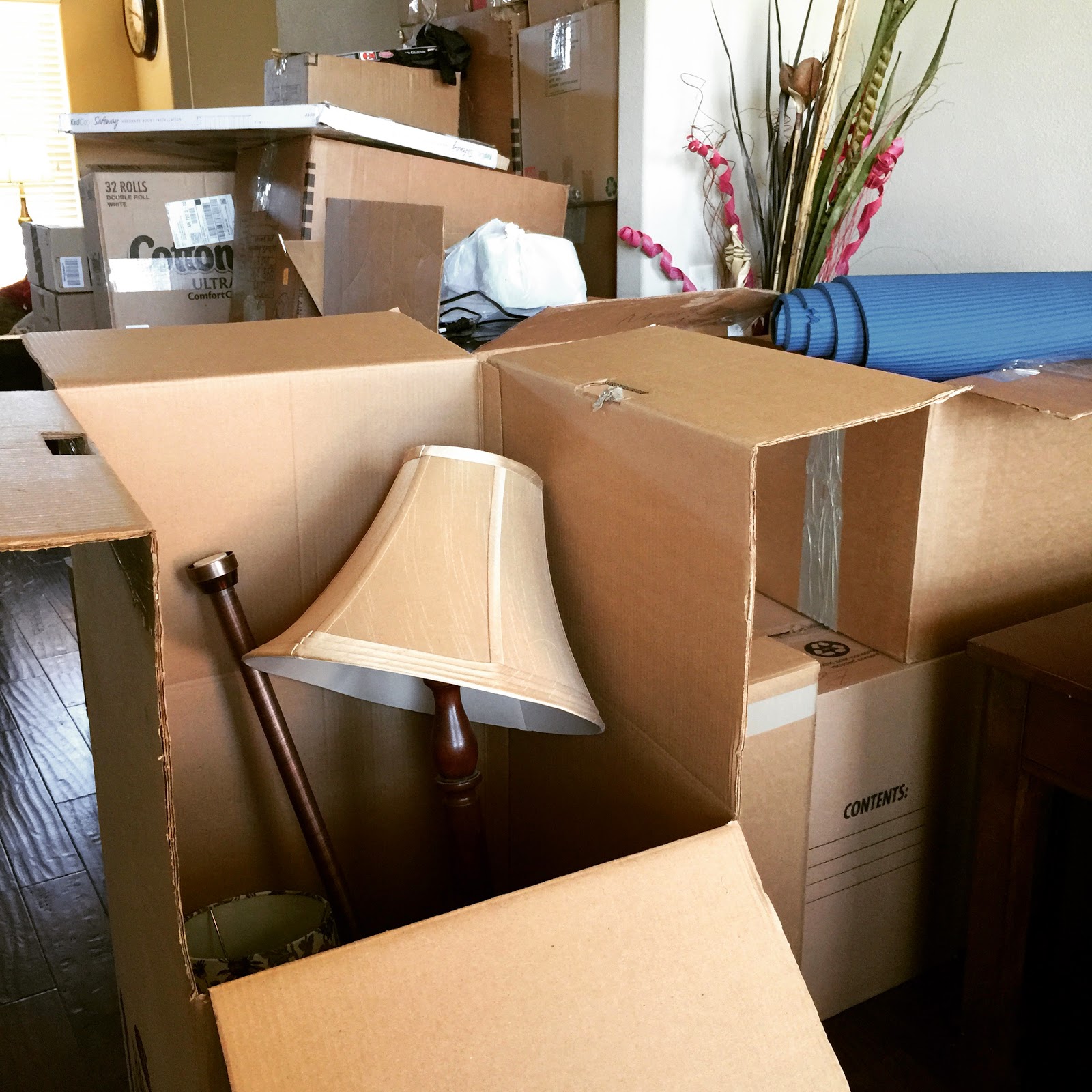 Jordan, my sister in law, sent me a text on Tuesday afternoon just to encourage me. She spoke the words of truth that her mom would say and her text made me both laugh and cry- but it was exactly what I needed to hear. In times like this we miss Janet so much. Bryan hit the nail on the head yesterday and said "You know my mom would have told us a long time ago that for some reason God didn't want us to have this house and we need to be thankful for all the blessings-including our house- that we have." And he is so right. 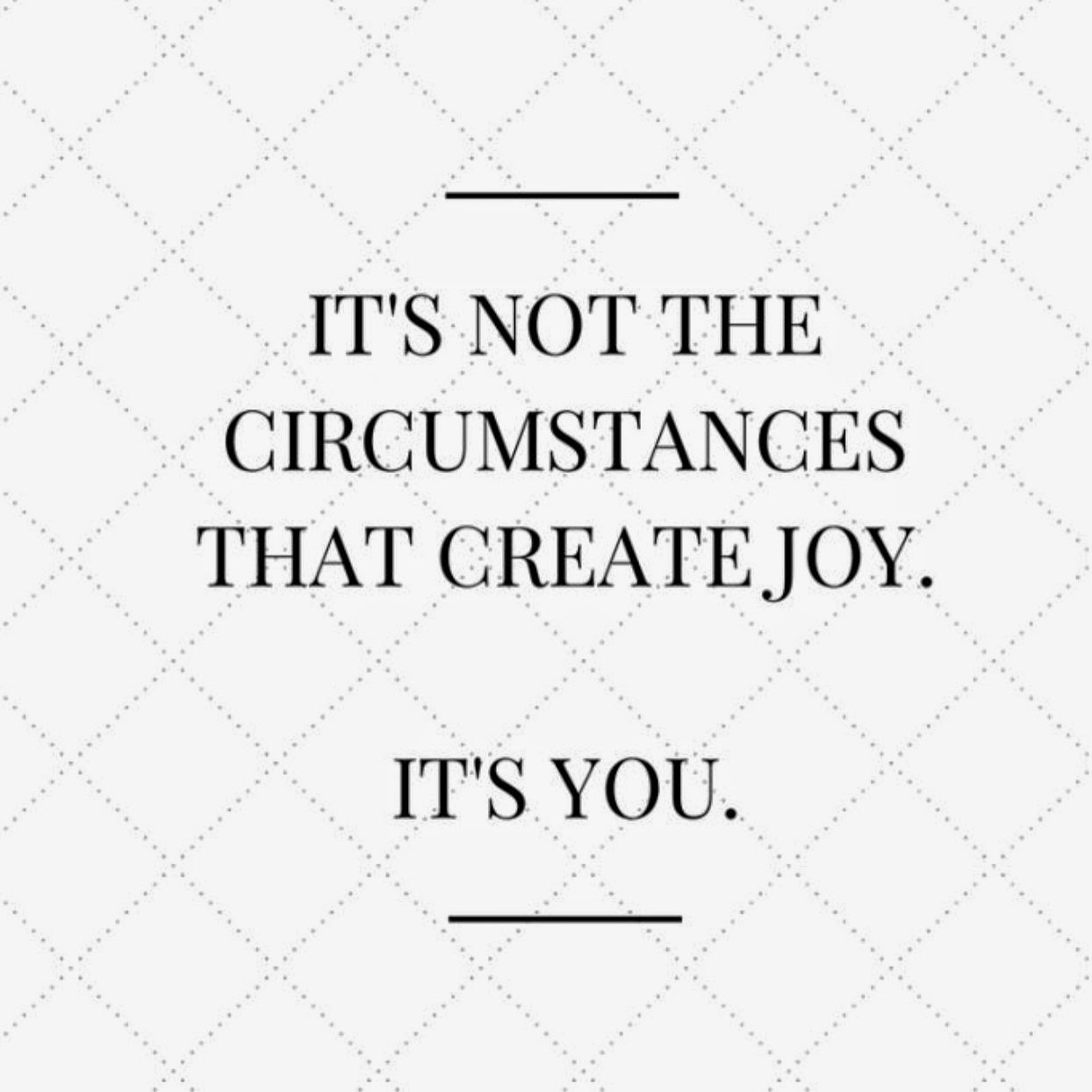 So today and this weekend we will be unpacking and getting our house back in order. My first priority today is to unpack the boys toys (I promised Hudson) and find my plates! I am SO tired of paper plates and bowls! And I couldn't be more excited and ready to see these boxes disappear and to feel settled again. I feel like the Lord is bringing me to a season of contentment, and maybe that's what the last six months have taught us, to be content with what we have. Also... I hit a HUGE NonScale Victory yesterday-- my pre-Hudson jeans fit again. I had tried them on right after Christmas and couldn't get them to button... so this was so encouraging and proves that hard work pays off!!! 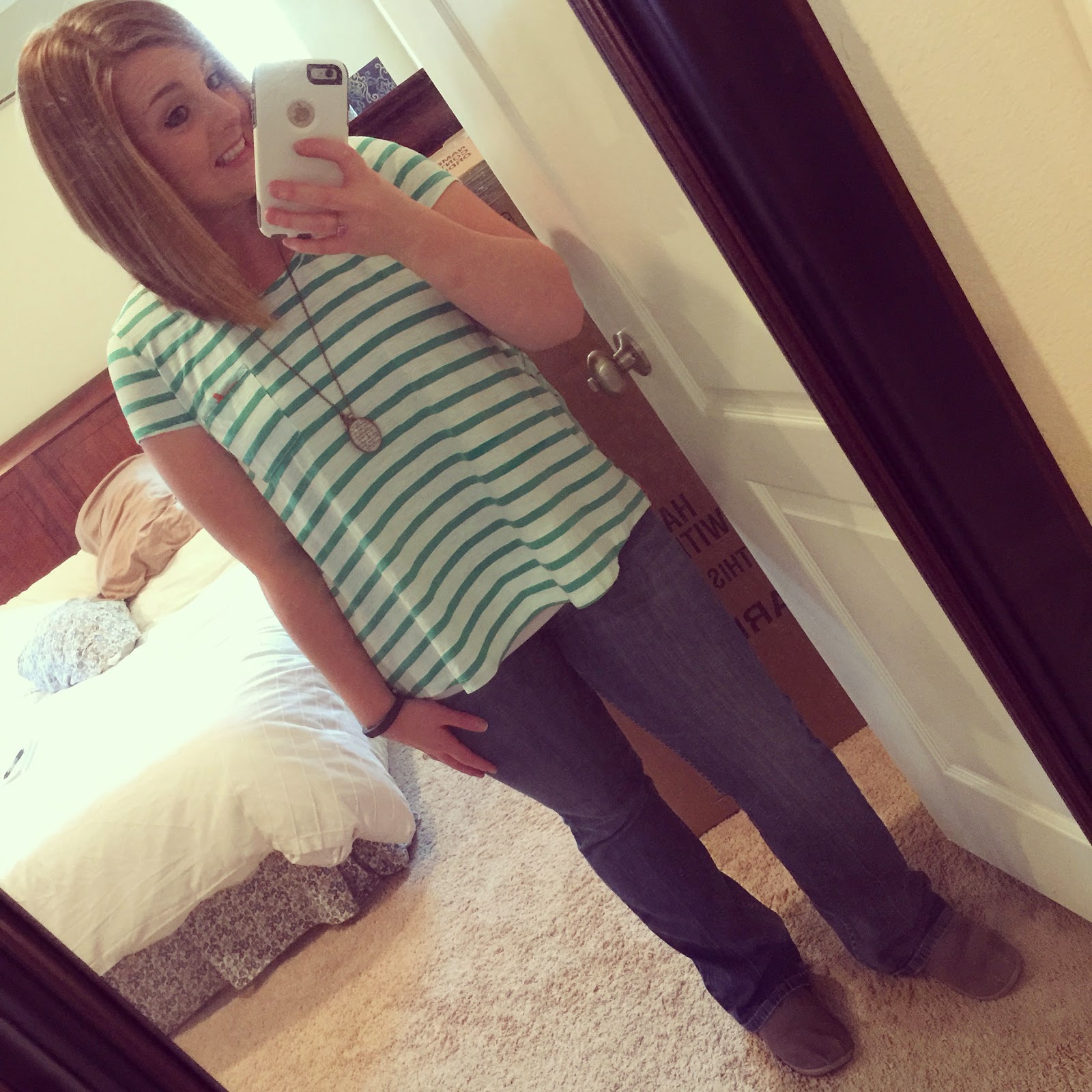 Happiest of Thursdays to you all...

And finally, here's our new home. I'm choosing joy and praising God for all his many blessings. I'm so happy to be here. 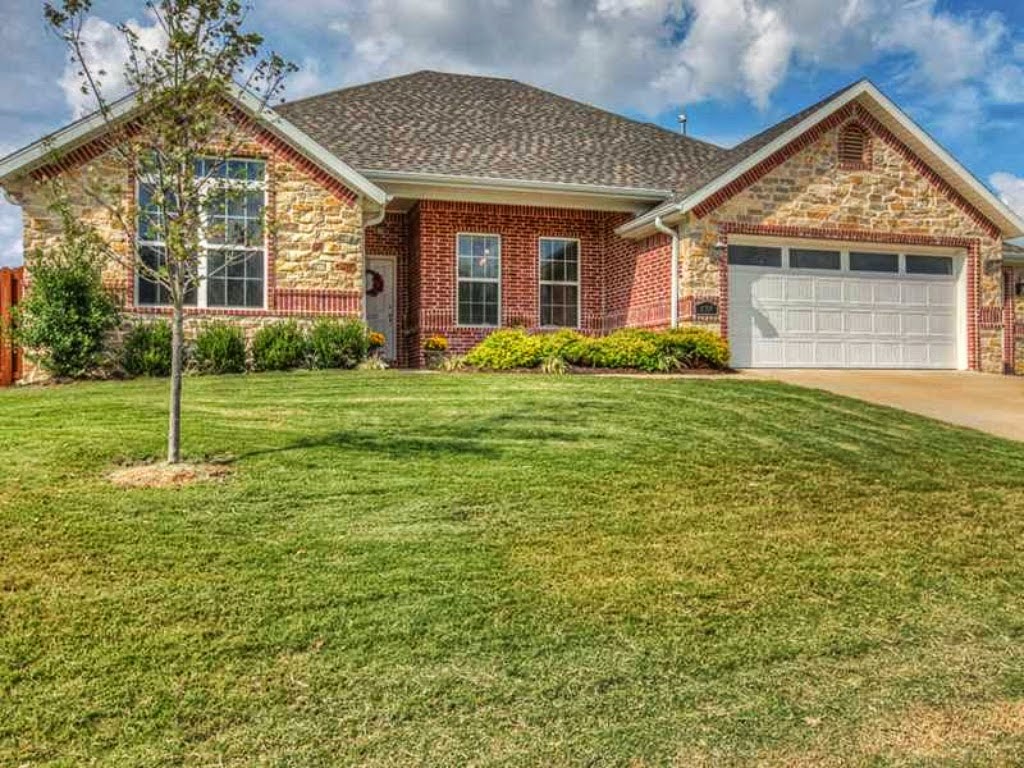