We woke up to cool and cloudy weather on Sunday. We wanted to get out and explore some more so we put on our coats and headed to "Top of the Rock". It was awesome and SO beautiful. They do little golf cart tours through the woods, into a cave and over really cool bridges. We had a BLAST doing that. 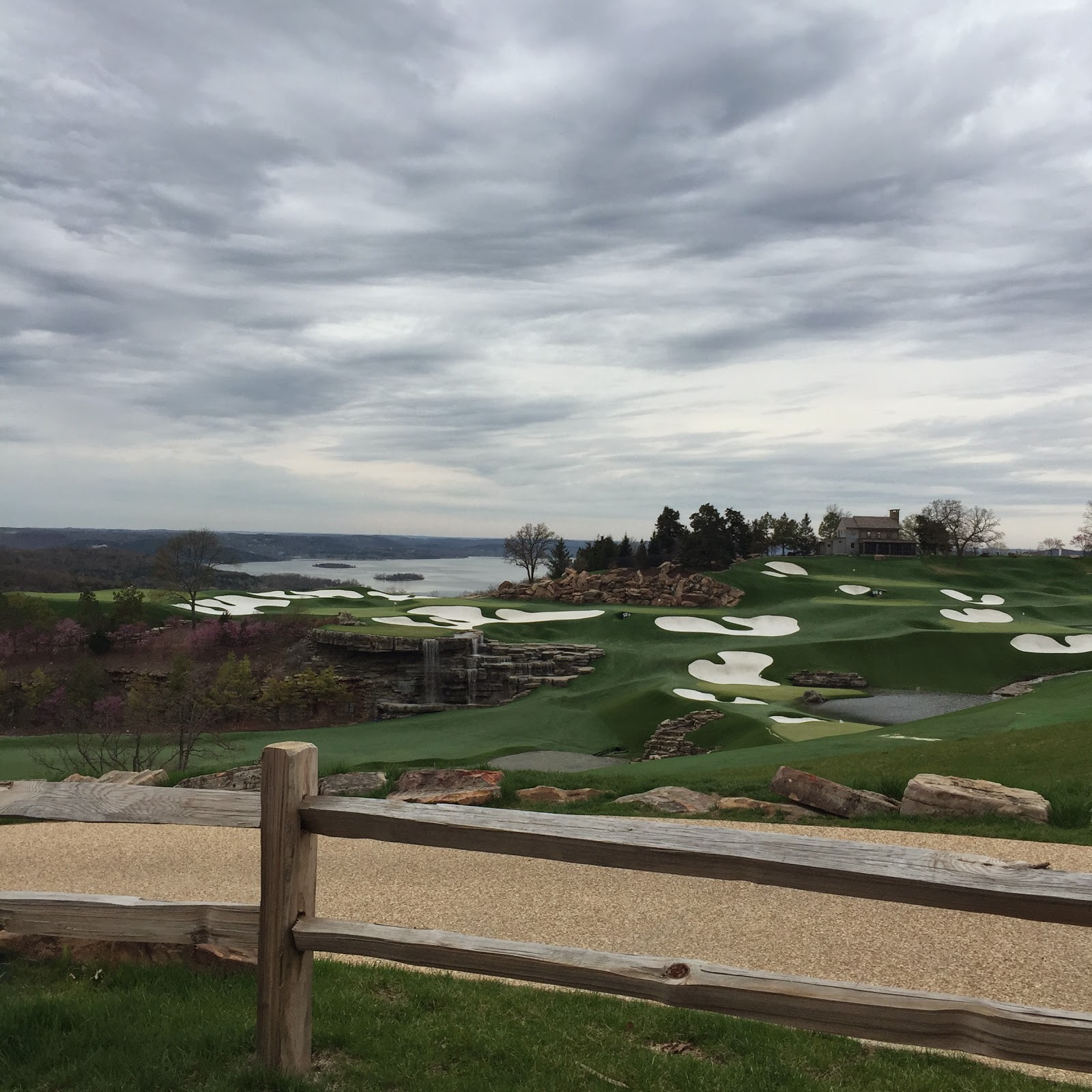 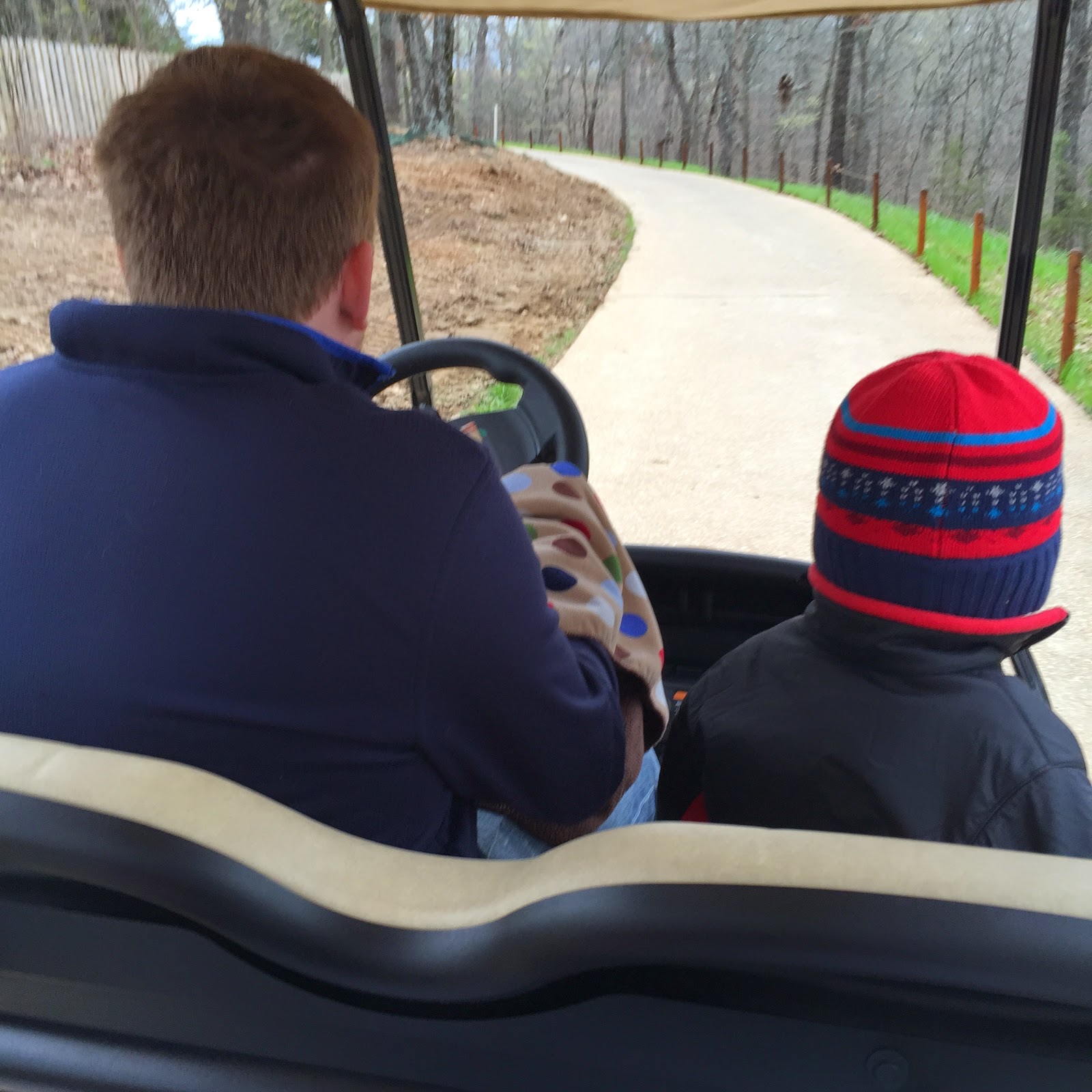 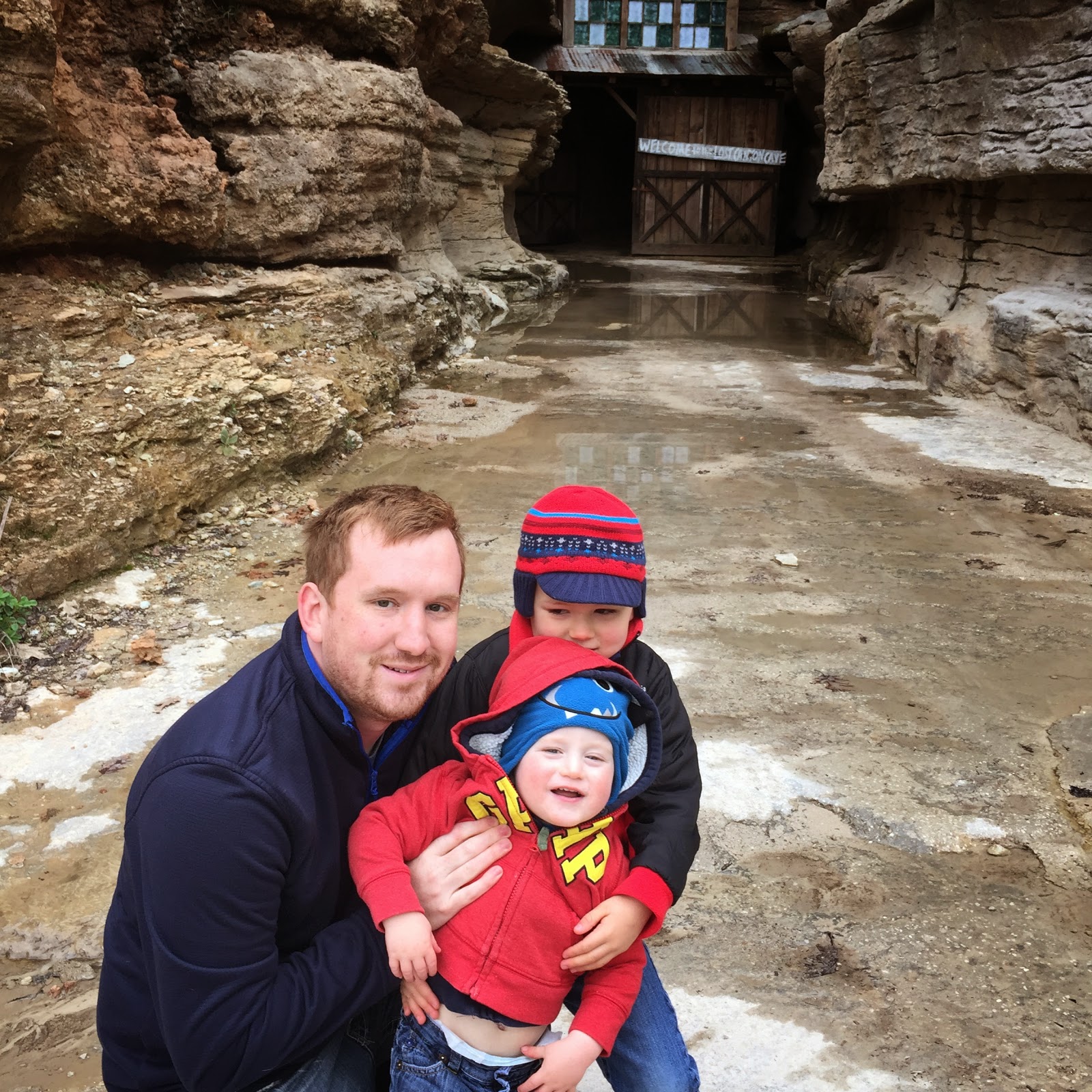 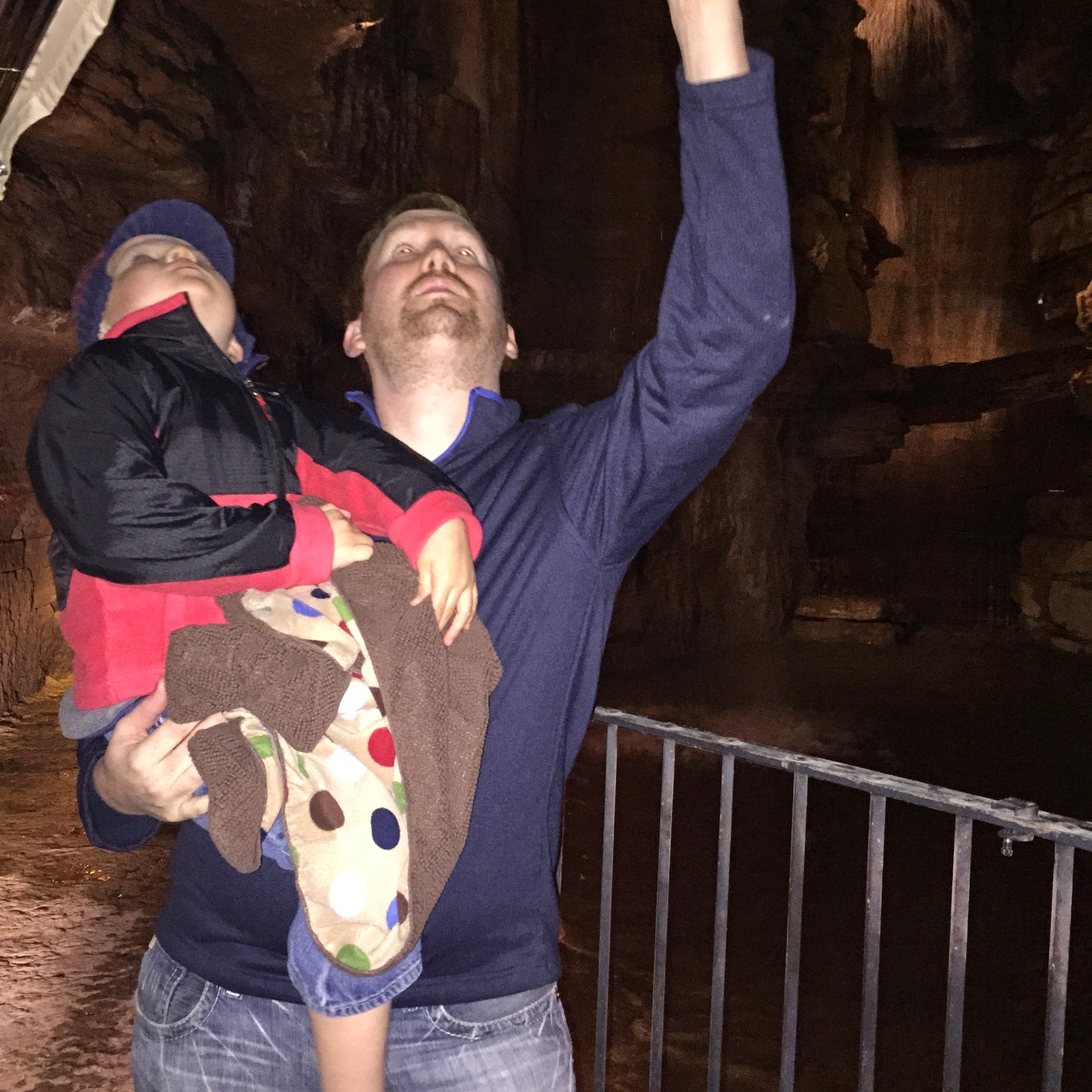 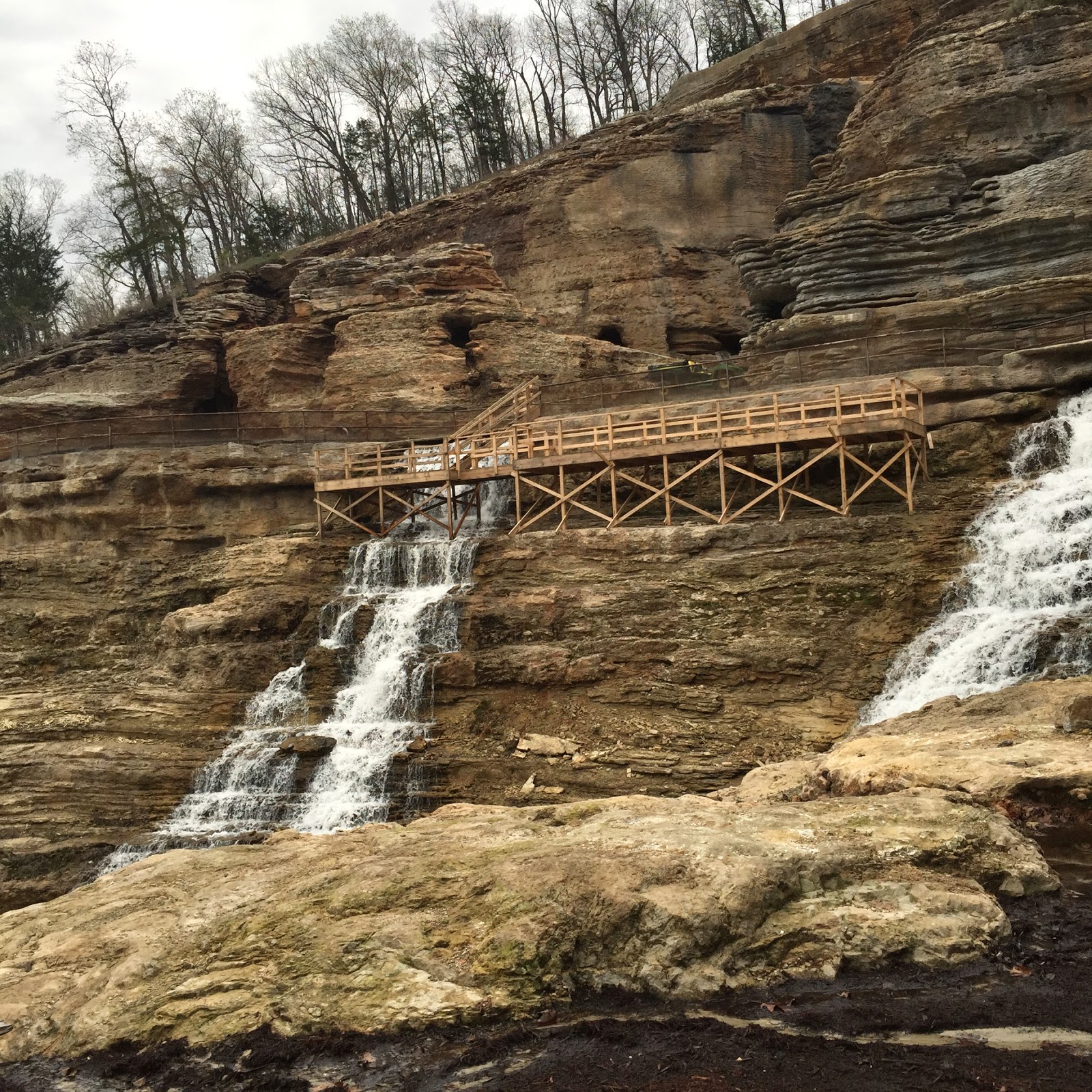 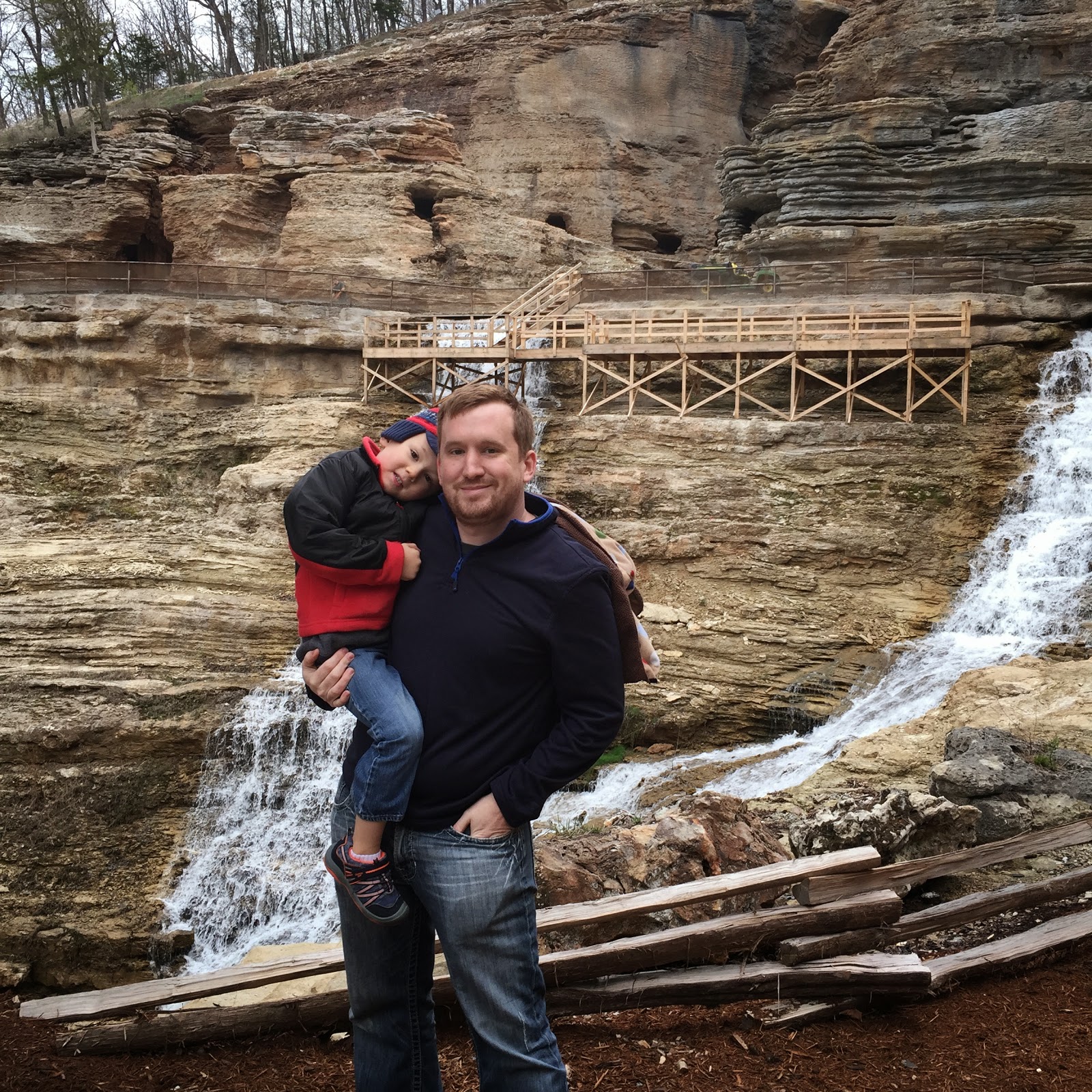 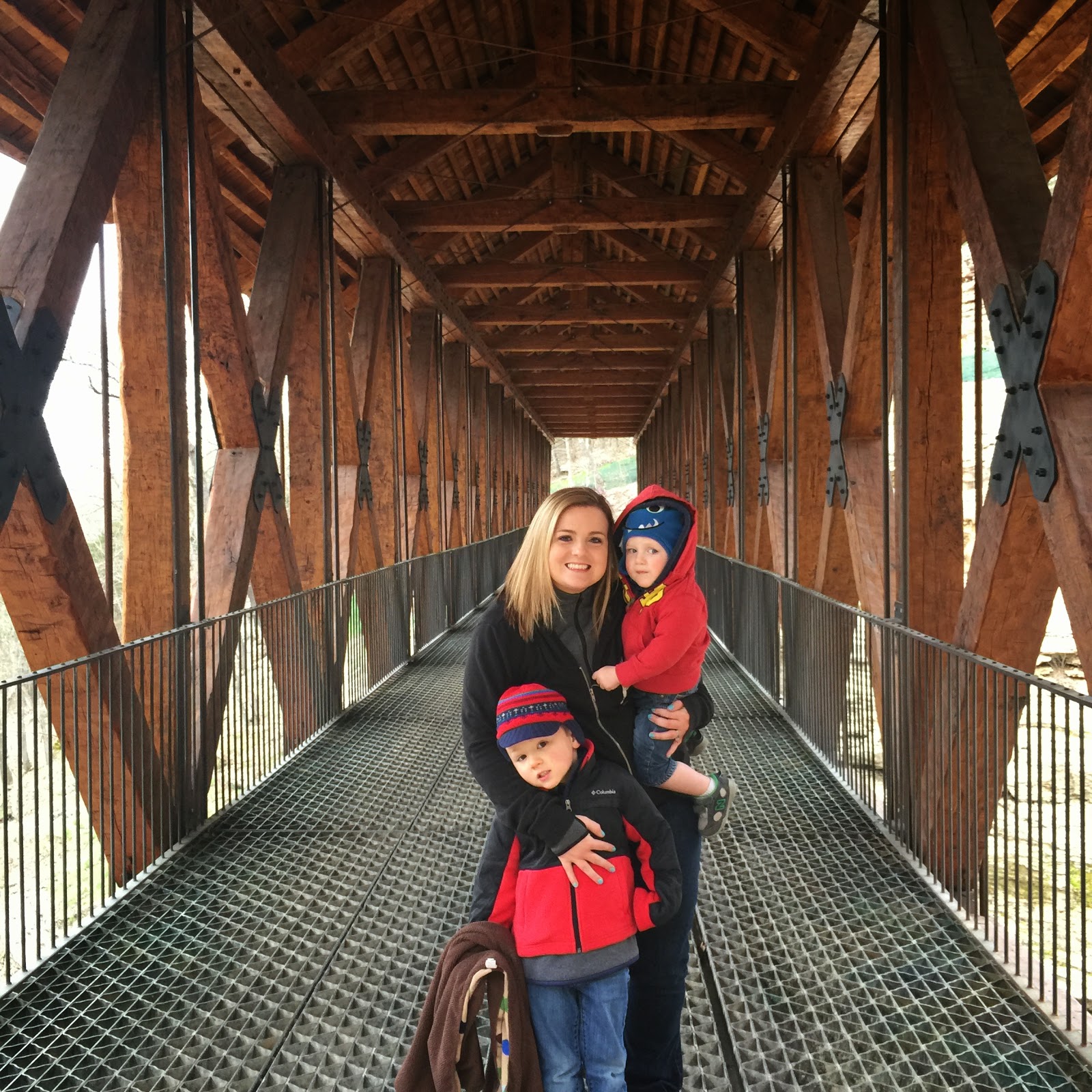 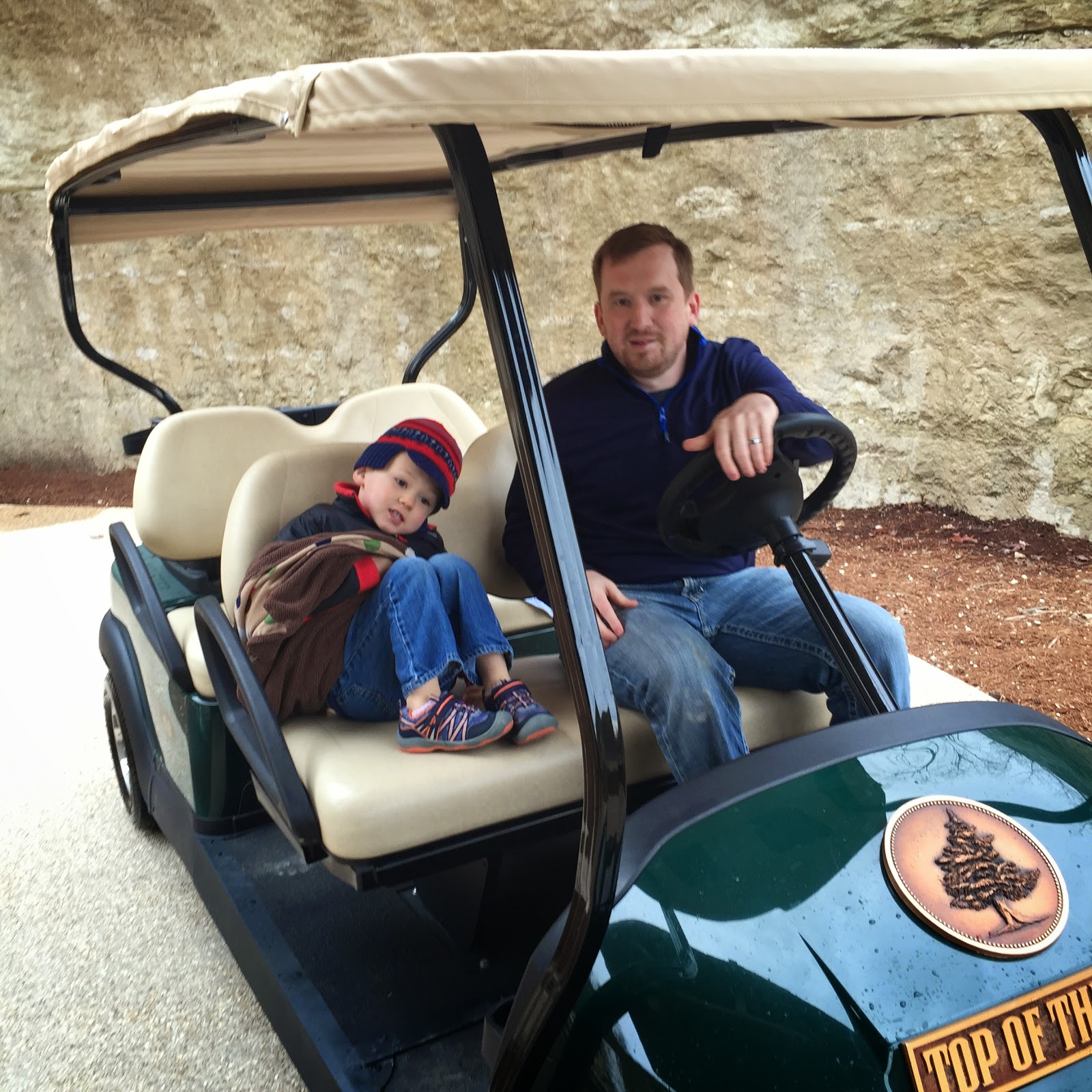 After our fun golf cart tour we went in to the Native American and Dinosaur museum at Top of the Rock. The Native American stuff was actually super interesting and they're working on a Civil War section--- which Bryan and I both found so interesting and want to go back once they open it all up. We were literally THE ONLY ONES there and the guy who was in charge let us go back and see the Civil War stuff that wasn't put out yet-- so cool. Made me super excited to explain the history of stuff to our boys and they both did SO good while we went through the museum. 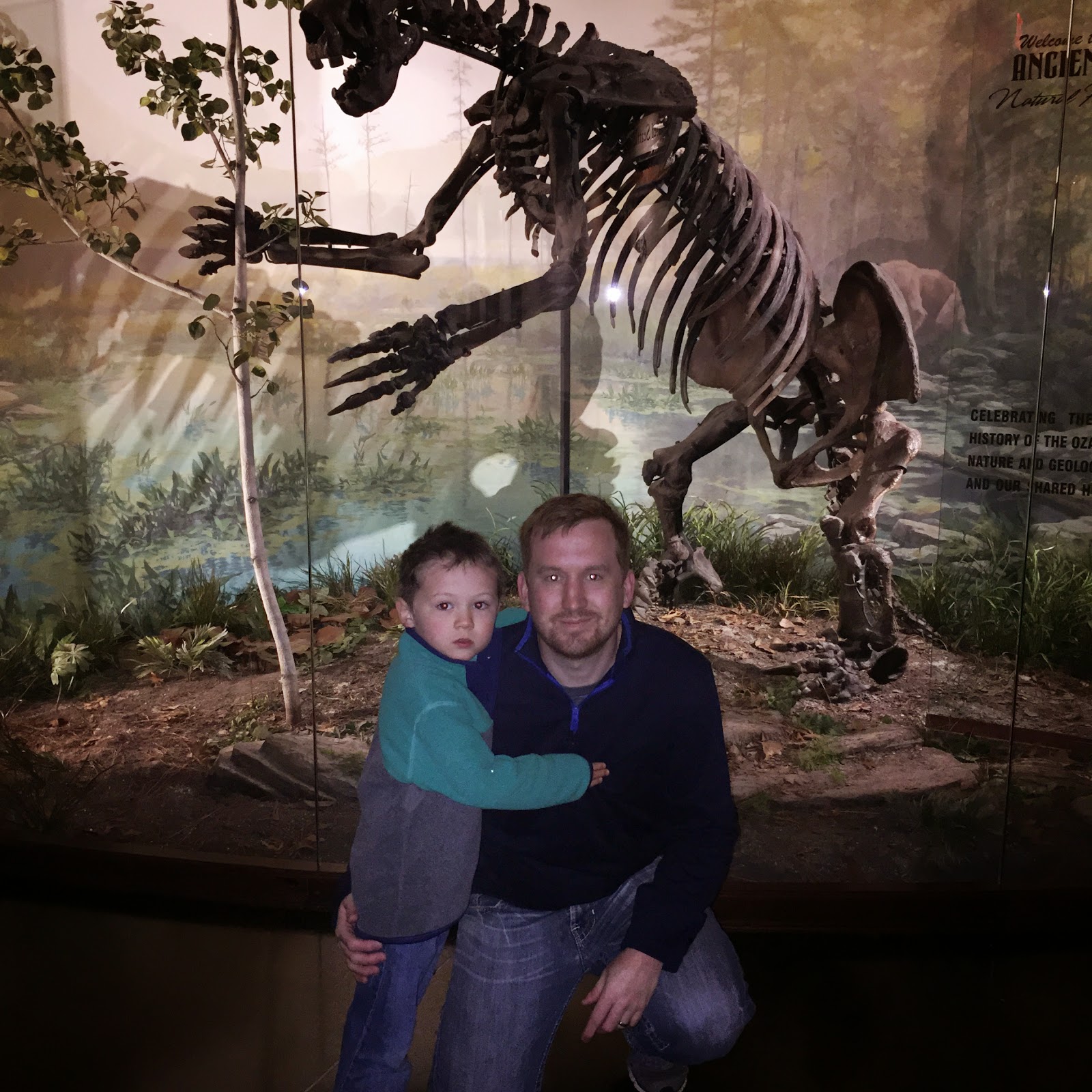 After the Museum we went to Branson Landing to eat lunch and look around a little bit. It ended up raining and being too cold to do much but Bryan and Hudson wanted to do the zipline anyways! 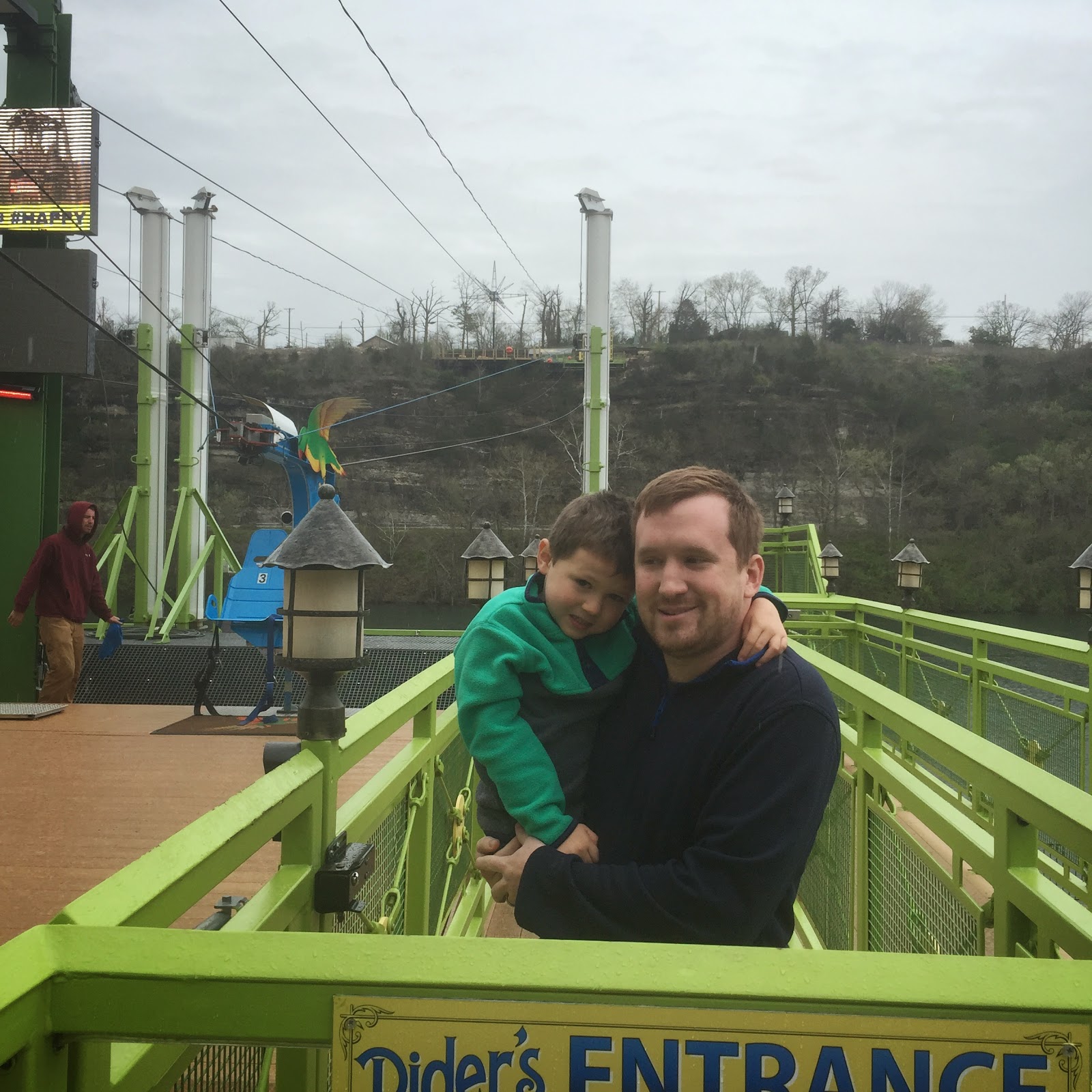 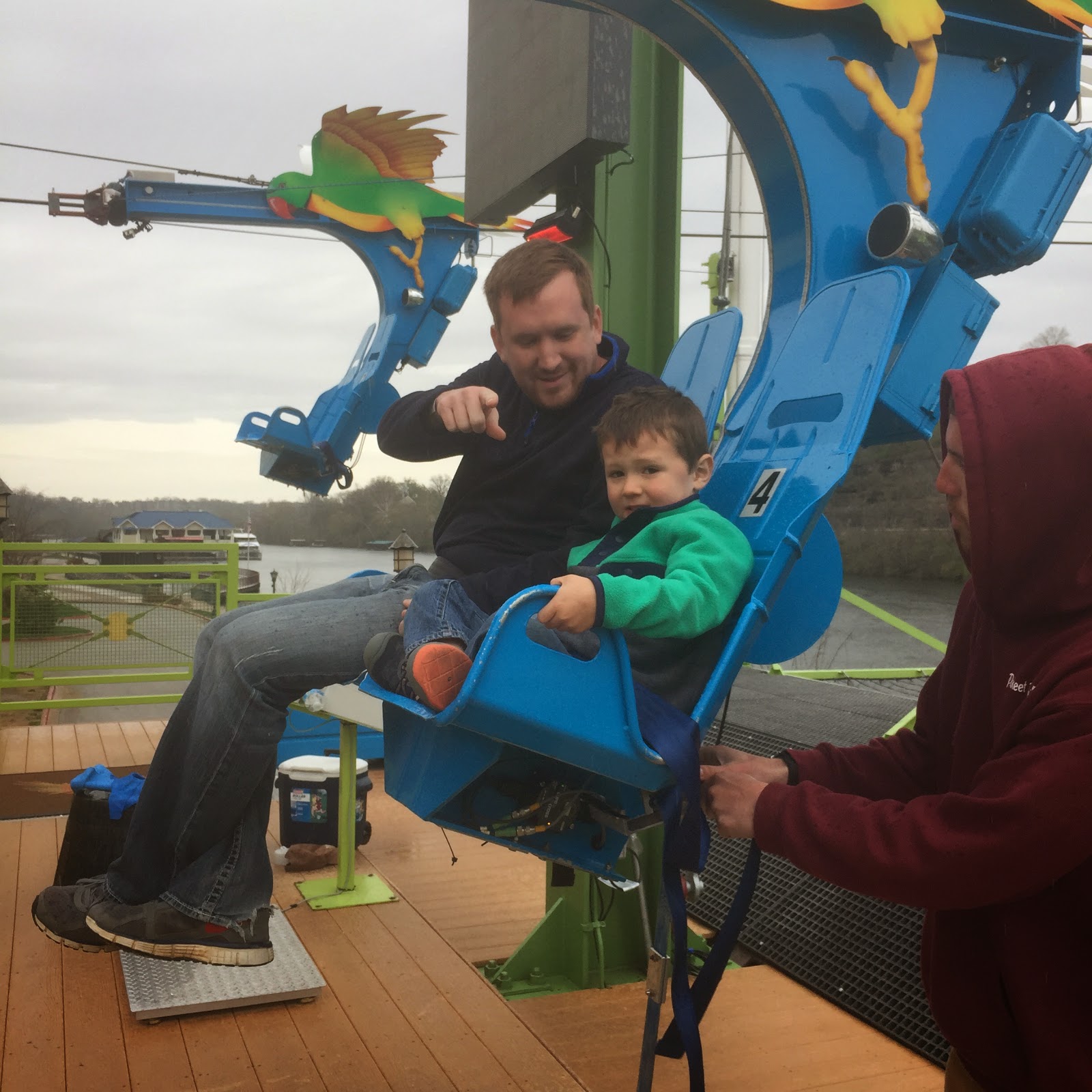 Hudson wasn't too sure what he was signing up for and Momma was a little nervous but he did great! and loved it! After that we headed back to the hotel for nap time. I showered and then we headed over to the stables to see the horses at Big Cedar. 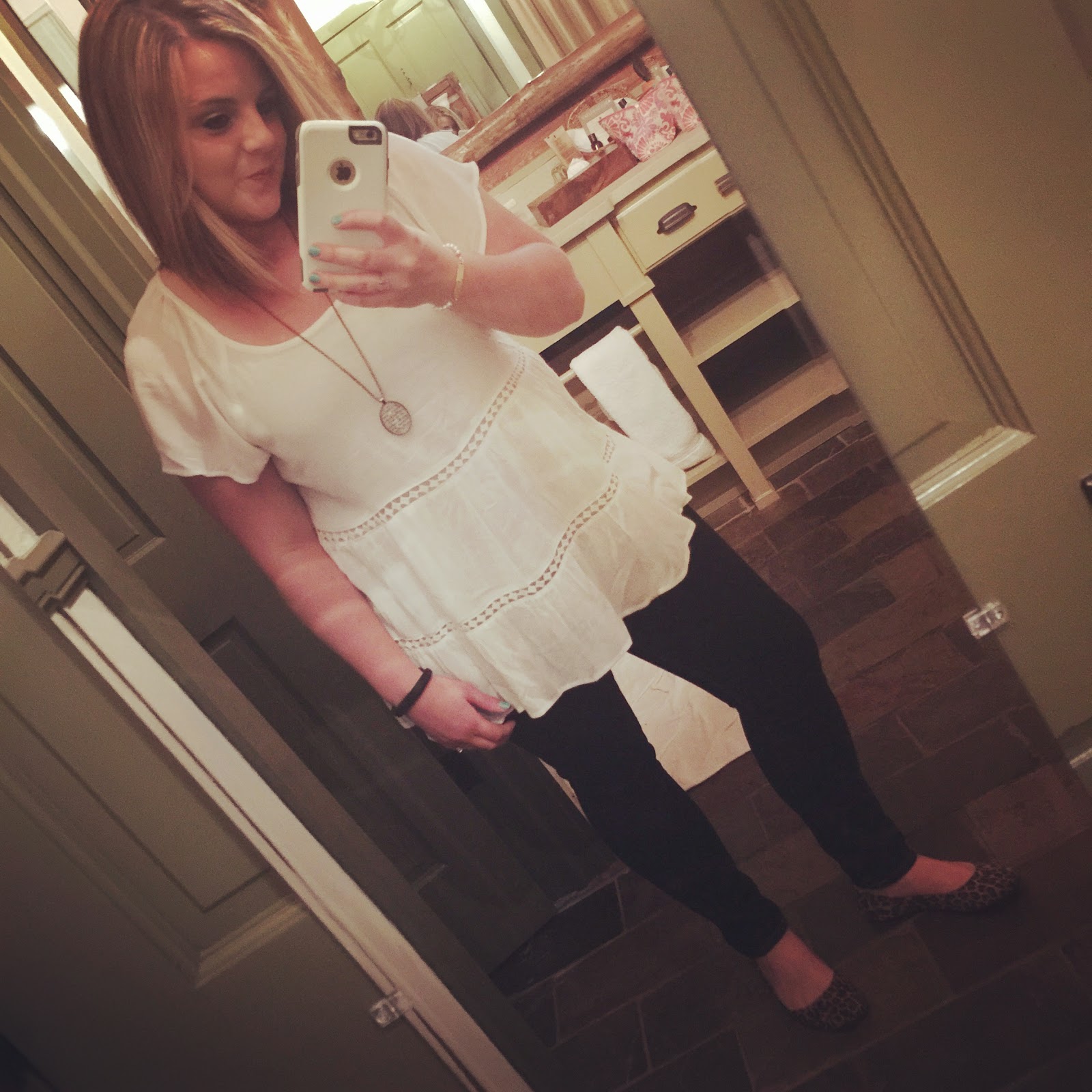 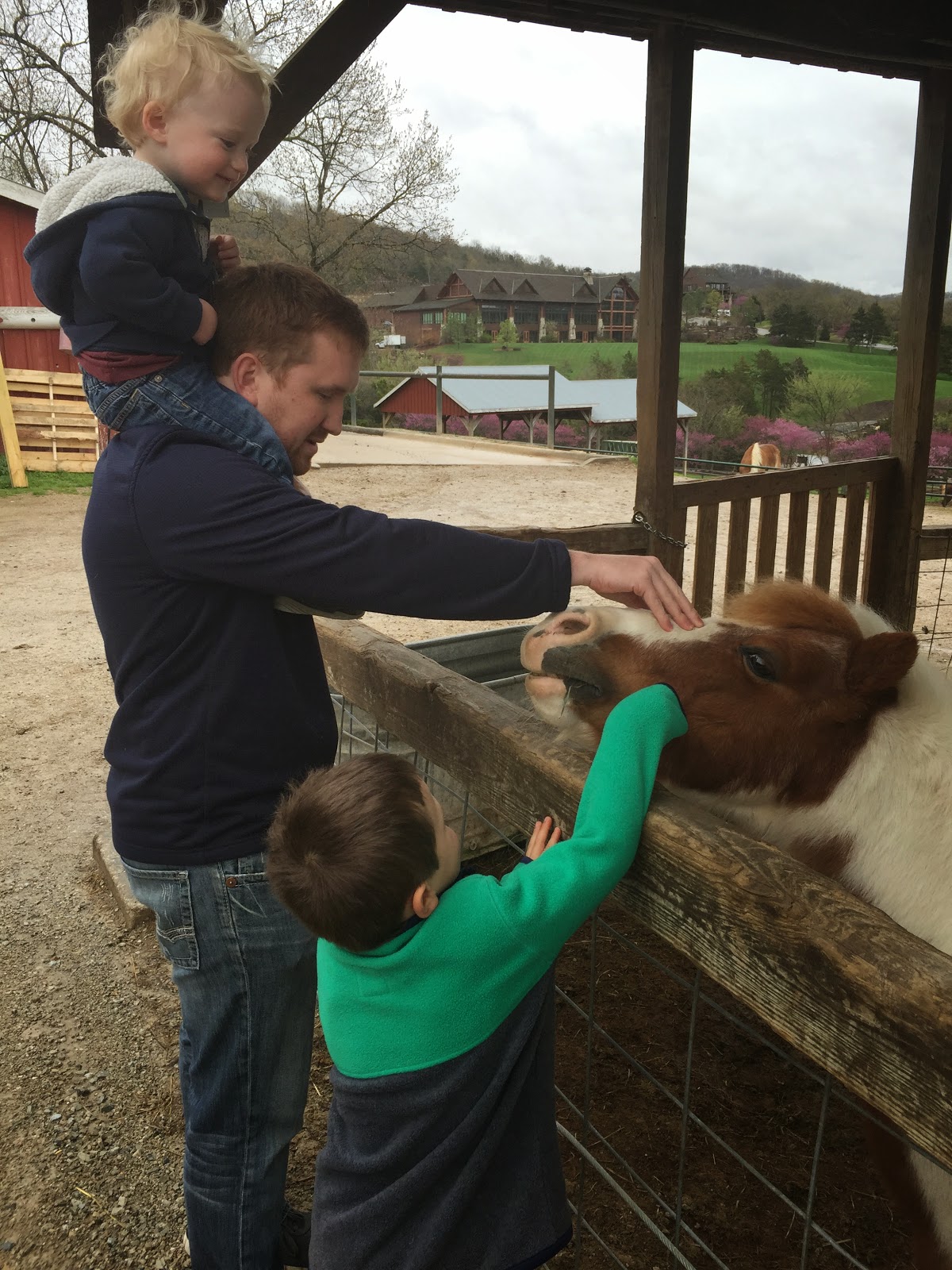 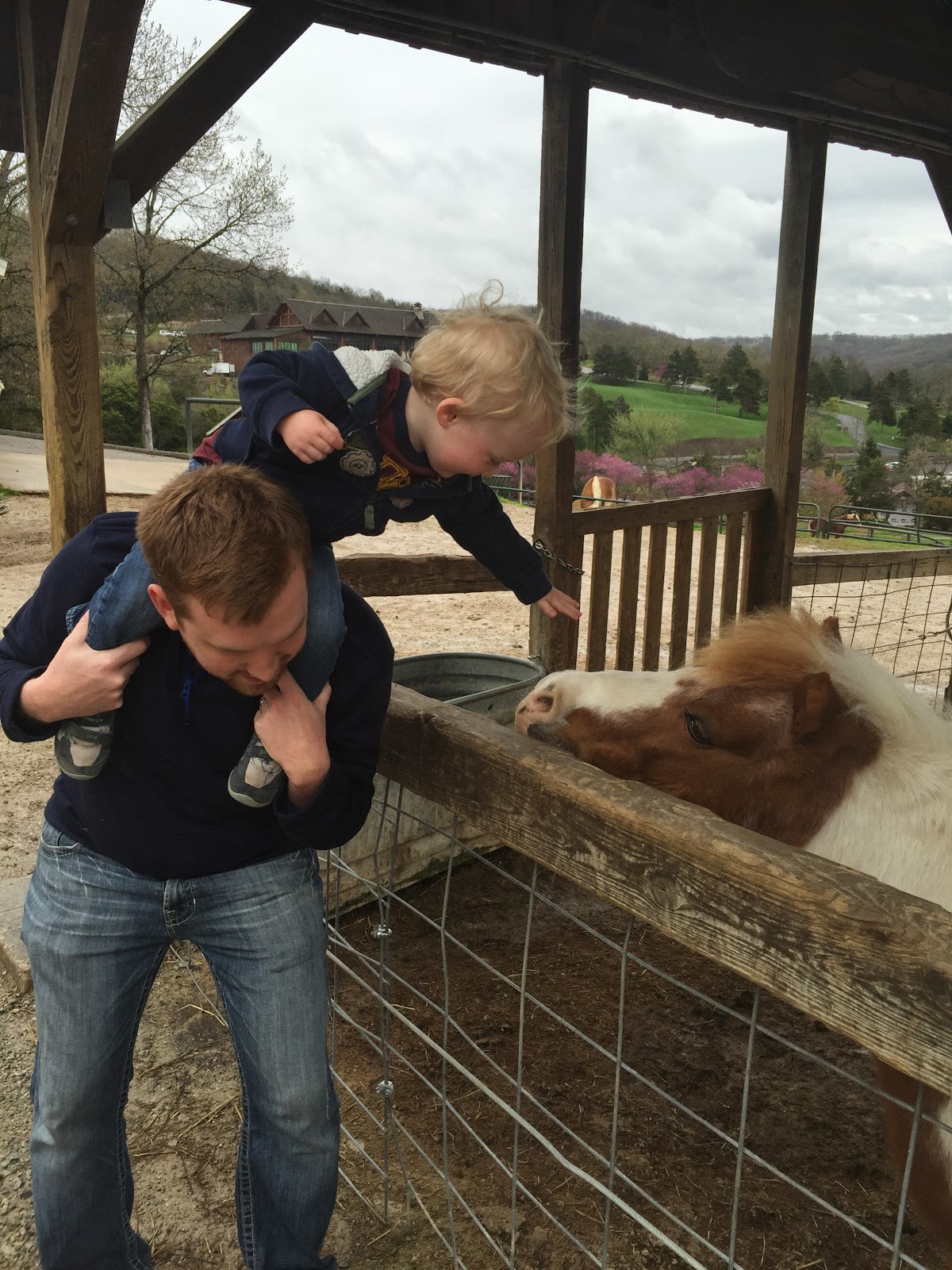 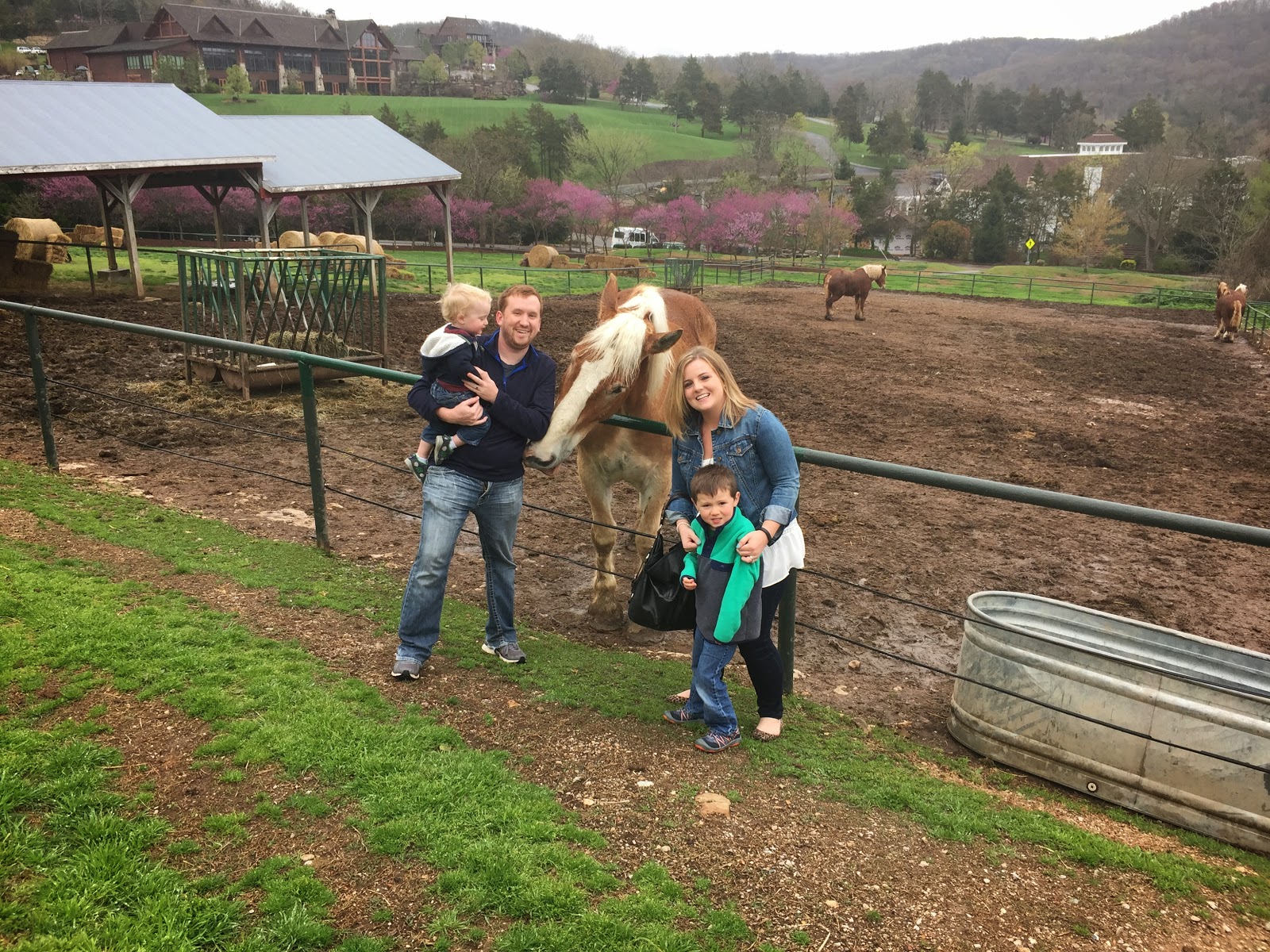 After seeing the horses we left to go find some dinner. We had found a cool pizza place that we wanted to check out and when we got there they were closed for Easter. I looked at the clock and we were a mile from Dixie Stampede 20 minutes from when it started. Our whole trip was about making memories for our boys so even though we weren't sure how Rhett would do-- we went for it. 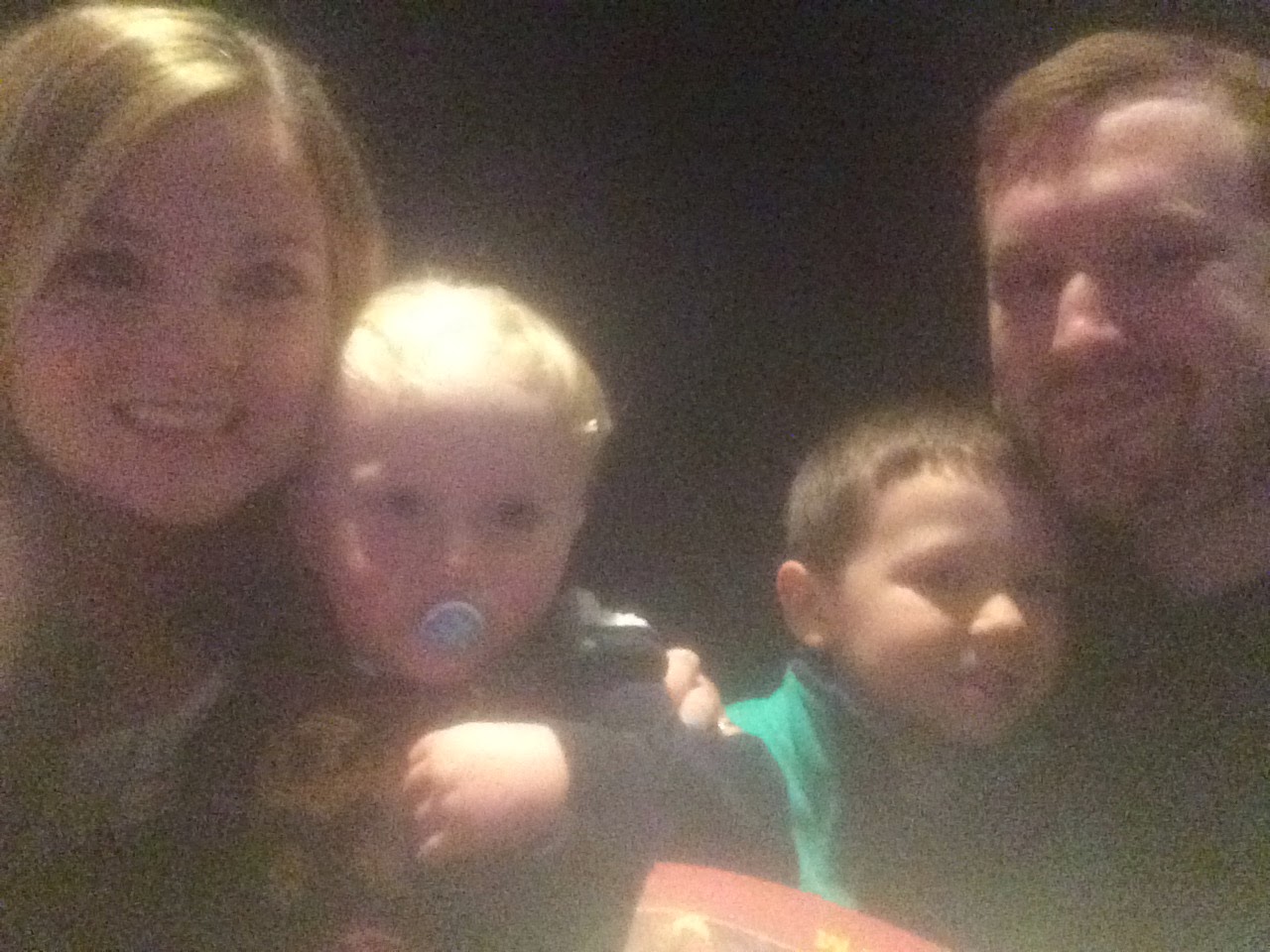 Amazingly we timed it perfectly and walked RIGHT in to the show starting. He did really good until the last 20 minutes or so. Thankfully they gave us a booster seat for him that worked perfectly and we all really enjoyed the show (and the food). Hudson told us it was his favorite thing we did the whole trip so we were so glad we went.

Then we went back to our cabin and crashed... we had to rest up for day 3! More tomorrow...
Email Post
Labels: big cedar lodge boys branson weekend in review