Labels
Posted by Jenna Buettemeyer May 18, 2015

Weekend In Review and My Thoughts on Being a Stay At Home Mom. 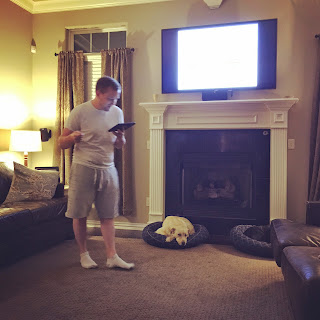 Bryan started his Walmart Leadership Academy last week, and while I am SO glad for him, and it's such an honor, he's been away a lot and super exhausted when he's been home. It's just for a short time and so good for his career though so it's all good! Anyways, Thursday night I listened to his mock presentation, he rocked it, of course.

So the boys and I have had LOTS of just Mommy time, but I have come to realize that even though I am home with them, I haven't done a great job of actually being "with" them. Does that make sense?

So Friday morning Hudson wanted to color pictures and brought me this little heart and said "Mommy I wrote "I love you so much, more than anything" on this card for you". I immediately pulled him into my lap and gave him a big hug and promised I'd shut my computer off for the day and we would do whatever fun stuff he and Rhett wanted to do. And I am so glad that I did. 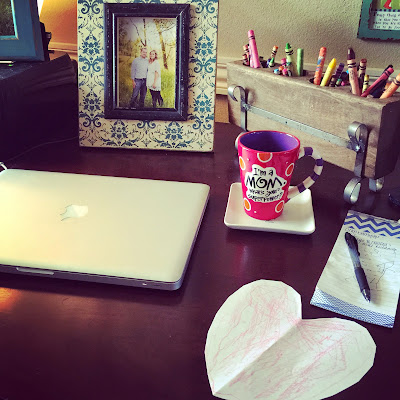 We went to Sams Club and to visit Grandma Lenora in the nursing home and then just came home and played. It was such a great day. Then during nap time I worked out and had the yummiest lunch ever. 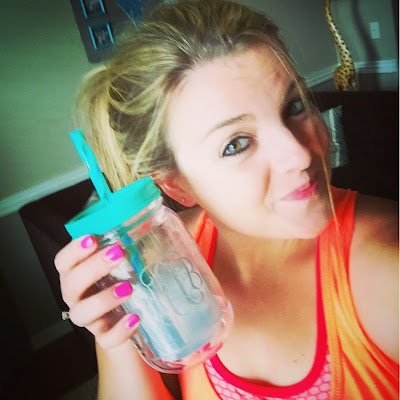 I found this Mango Salsa Hummus at Sams Club and these mini sweet peppers are AMAZING! 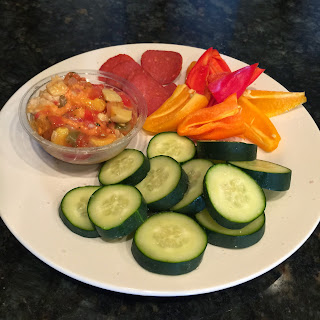 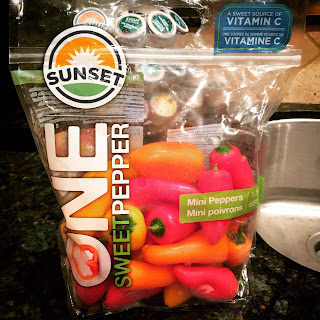 Bryan went out with his group Friday night and had to work again on Saturday so I stayed unplugged and just ran and played with the boys. We really just had the best time and they were so thrilled to have my undivided attention. 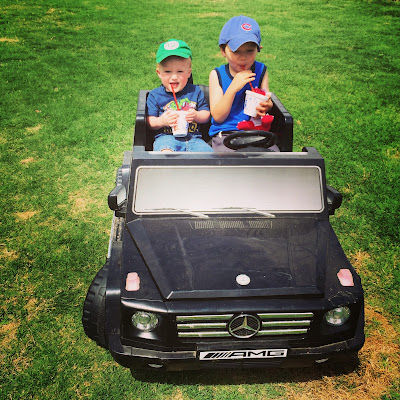 I'm realizing quickly that they're growing up before my eyes. I'm usually in my own world a lot while they play and am quick to get frustrated when they need me to do something and these last few days I've just realized how precious this time is. They just want ME. They don't care about my blog, my Instagram, my fitness groups... they just want their momma. And I am super glad that I had this realization before summer... because after this week they're with me ALL summer. So I'm setting specific blog/email/beachbody hours and then the rest of the time I'm going to be "MOM". 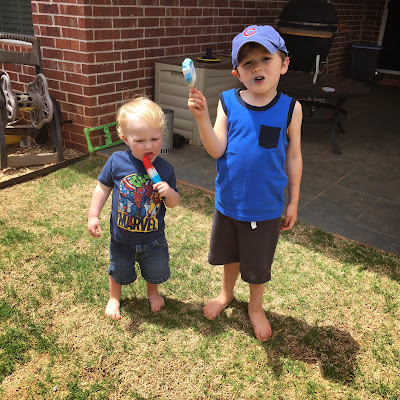 And in all honestly--- I've enjoyed my time with them so much too. It's fun to run and play and dig in the dirt. We had slushies and ice cream for lunch one day. I think I finally realized I had been so busy being "busy" that I was missing moments with them. It was a great realization. 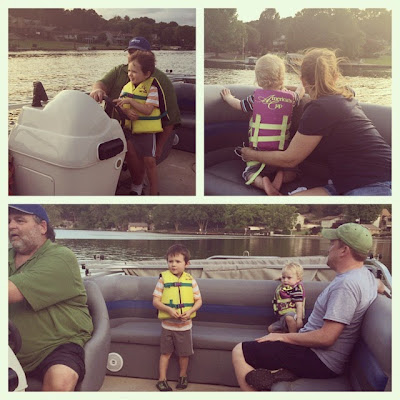 Saturday night we went out to the lake and ate dinner and went on the boat with my parents. Sunday we worked in the yard in the morning and played outside with the boys. It was Bryan's first day home all day... and we really enjoyed it. 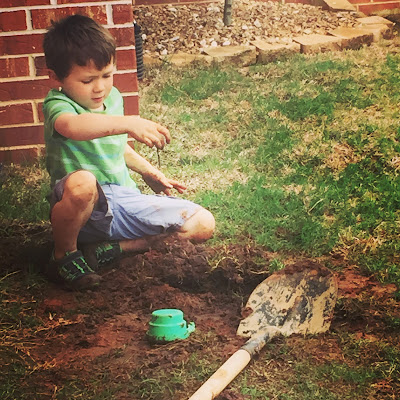 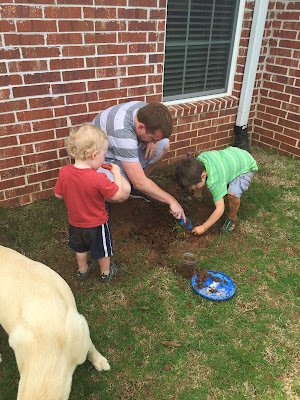 Then we had Tony, David, Jordan and Hank over for lunch, I went on a run and we went on a Jeep ride... 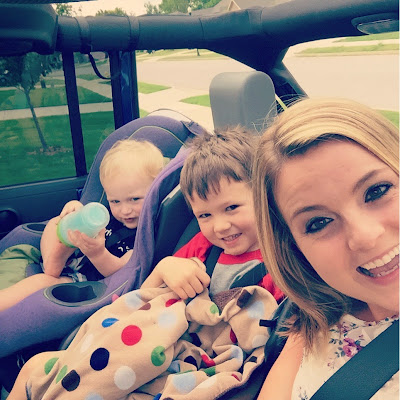 Last night we continued our tradition and had our friends over for dinner. 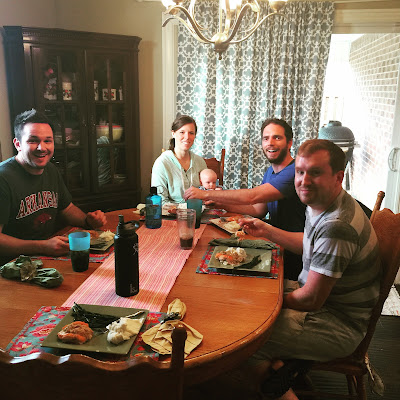 We really had such a good weekend and I am so glad that I was given some perspective on being a mom and being with my boys. Bryan said someone at his leadership training was talking about his kids and that he finally adopted the philosophy that he said YES when his kids wanted to do something or wanted him to do something with them unless it was something that was going to hurt them. I love that. So I'll say yes to playing and digging for worms... and a definite yes to ice cream for lunch this summer and as my boys are growing. They're only little once! I hope maybe this encourages one of you. Mothering is HARD but I don't want my kids to look back on their childhood and not remember having a momma who played with them--- it's taken my stress down a notch too! ;)