YAY! It's finally Friday! We've had a pretty good week!

Wednesday Hudson's friend Aubrey came to play. They're in the same class at preschool and convinced they're going to get married. It's hilarious to hear them talk! 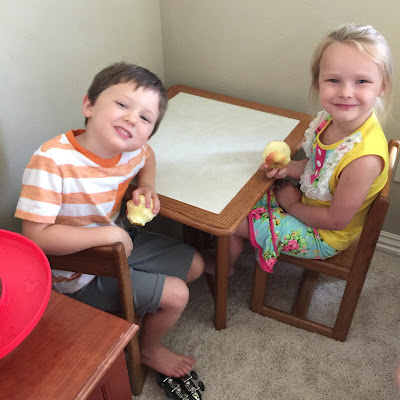 Rhett's been kind of gunky with allergy type symptoms and hasn't slept well all week. I even ended up sleeping on the floor in his room one night... but with some benadryl he finally took a good nap yesterday and slept all night last night!

I took the boys to get their hair cut yesterday. They look so handsome. 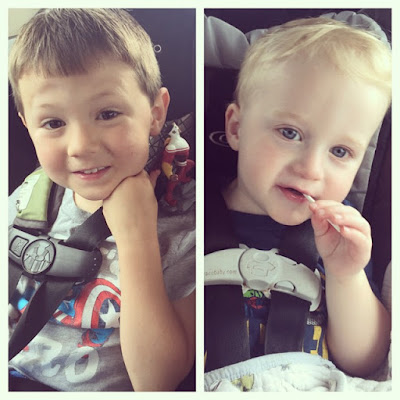 Then I took Hudson over to my parents for the afternoon and came home and just CHILLED while Rhett napped. I'm catching up on the last season of scandal and it's got me on the edge of my seat! I loaded up on a big bowl of "protein salad" too. SO yummy and maybe my favorite Whole30 lunch. 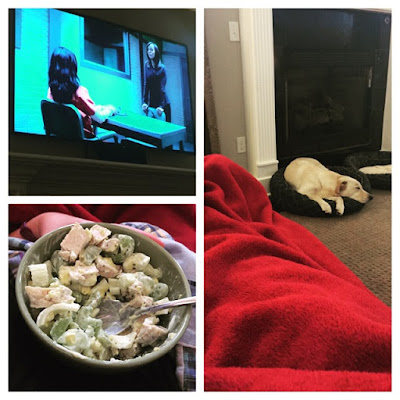 Also... this baby arrived at my house yesterday. I've wanted one forever but could never justify the cost but thankfully with my BeachBody income I was able to order it and not even think twice. Then I promptly vacuumed my whole house and I was amazed at how dirty it really was-- even though I vacuumed with my Shark at least twice a week. So basically it didn't take much to make me a believer. 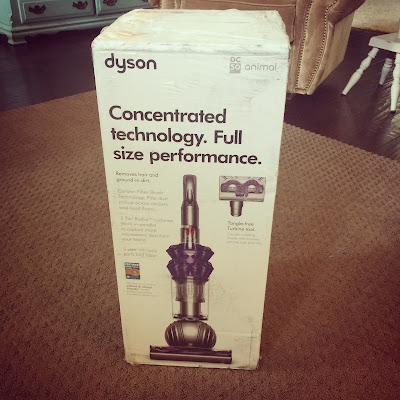 That's all for today! Hope you're having great day and have a super weekend!