We had a fabulous weekend! I mentioned in a post last week that Bryan and I had decided to leave our church to go with some friends of ours to start a church plant. It's been something we've prayerfully considered for several months but weren't in agreement on. We wanted to make sure it was something we were called to do and not just something we were doing because our friends were doing it... anyways, after meeting with Jerad and Katy again a few weeks ago we decided that we felt called to go to Narrative and here we are.

What is Narrative?
Well, it's kind of hard to explain. Narrative is looking to bridge the gap between the church and the community. We are going to be doing small house churches led by house leaders. We are, in essence, stopping the mundane "going to church on Sunday and checking the box" cycle that our family has been in and being the church to our community EVERY day. We will be inviting friends to come into our home to gather in community and in that build relationships that share Jesus' love with them in a way that's more do-able for some people than "Hey, come to my church this Sunday."

I'm sure I'm not doing justice to explaining all that Narrative is... it's still a concept we are trying to grasp in figuring out how it's going to look for OUR family. But Bryan and I both feel like we needed something different. In Narrative you can't hide behind the church, you ARE the church. It's going to push us outside of our comfort zones, for sure, but I am excited and already loving the changes I've seen in us, our outlook, and in our boys. It's basically making EVERY where I go my mission field.

Right now Narrative is about 15 couples and their kids and is still in the planning stages so this weekend we went on a retreat with all of the families involved to plan and grow as a group. It was a great weekend. We left early on Saturday morning and drove to a retreat/camp about an hour away. There was hardly any cell services so it was great to just be unplugged and with our friends and family studying God's word. We took all the kids with us and two baby sitters, so the kids were with us some of the time and with the sitters while we were in the sessions. 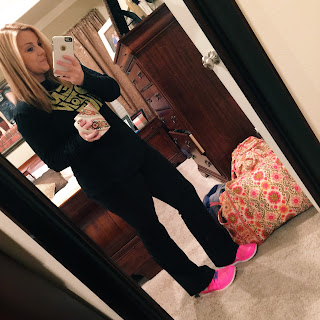 Katy, Rebecca and I fit a 5 mile run in in between sessions. I love doing life with these friends. We slept in bunk rooms, it was hilarious. We didn't go to bed until SUPER late so I ended up crawling in bed with Hudson in my clothes with my contacts and make up on so we wouldn't wake any of the babies up. 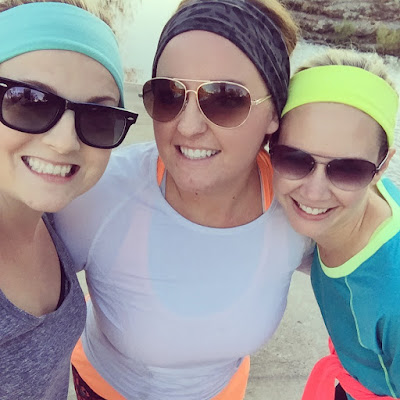 We spent lots of hours Saturday night around the campfire after the kids went to bed. It was so great to just talk and have community with this group. Some of the people are friends of ours that we've known for a long time, and some are new friends that I am excited to get to know better. 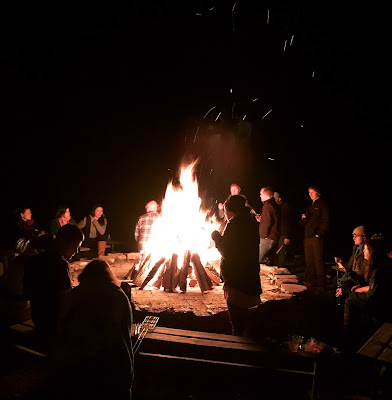 Saturday morning we did a little exploring before breakfast and Rhett was "rock climbing". He went over to this rock and said "take-y picture Mommy". Haha!! Sunday morning I needed LOTS of coffee. I think I got about 4 hours of sleep... my body doesn't take staying up until 1-2 AM well any more. We had a great service with worship and a message that was so convicting. 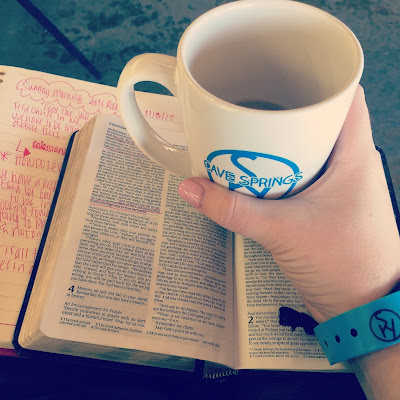 Bryan was awesome and grilled/smoked two of the meals while we were there. It was right up his alley. I love this picture that I snapped of the kiddos. Most of these kids have been friends since they were in diapers. They act like brothers and sisters. I love it. 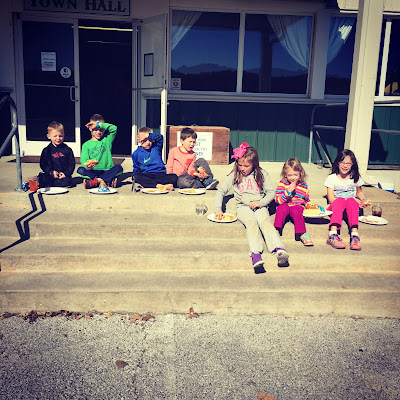 We headed home Sunday afternoon and were all exhausted. My boys were in bed asleep by 6:30 and we fell asleep in the living room at 8:30. So that's what our weekend looked like. I hope you all had a super weekend too!