I posted on Thursday that Hudson went deer hunting with my dad last week for a whole week, well we've been meaning to go and visit Bryan's grandparents, who live about 9 hours away, for a while and decided we'd rather make the trip with one kid, rather than with two, so we packed up Thursday afternoon and made the long drive. 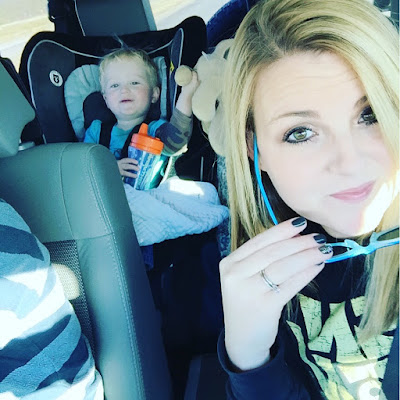 The first three hours were basically just Rhett singing a combination of "Whip/Nae Nae" and "Jesus loves Me". I like to think that we are raising well rounded individuals. :) We stopped outside of Dallas to eat dinner with Bryan's aunt and uncle and his cousin and his wife (who we LOVE and don't get to see enough) and got a phone call that Sadie (our yellow lab) had escaped out of our back yard. Thankfully the neighbor found her and Tony took them to get boarded (we were TRYING to save money by leaving them at home-- obviously it didn't go well since she escaped like 4 hours after we left). I changed Rhett into his Pjs after dinner and we got back on the road. Rhett and I both fell asleep at 6:30 and woke up at 10 and we were there. So the trip there really wasn't bad (for us, ha!).

We stayed with MawMaw and Grandad (Janet's parents, for those of you who've been following me for awhile) and we hadn't seen them since she passed away (almost two years) so Rhett was completely different now! I think they really enjoyed him. 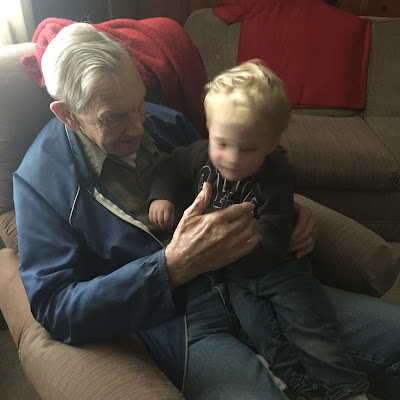 Then we went over to Bryan's Dad's (who passed away when Bryan was a child) parent's house who we haven't seen since I was pregnant with Rhett and we really enjoyed our time with them. I forgot to take pictures of them with Rhett... but we stayed all afternoon and I laid down with Rhett to get him to nap and succeeded (for the first time ever!). One good thing that we've done with our kids is make them very independent sleepers, which is great when we're at home, but when we travel it can be crazy. So after I got him to sleep I came out to the living room where they were talking and responded to some emails. I love being able to "work" on the go! 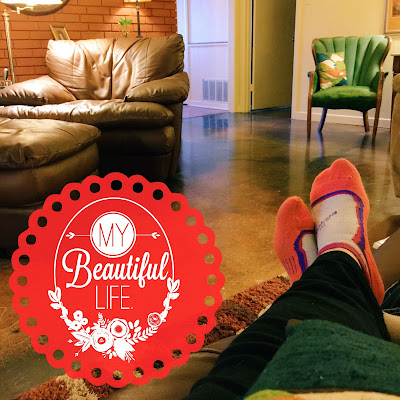 Then we went back to meet Bryan's other Aunt and Uncle with Mawmaw and Grandad to eat dinner at a Mexican restaurant. Hudson was over playing at my cousin, Rachel's house and she sent me this picture of him with her son, Jayden. These two boys have a blast together and we don't get to see them as often as we want so I was glad they got to play! 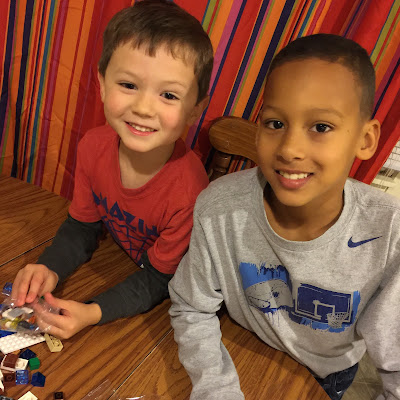 We needed to be home for Sunday (I have my half marathon training and we have Narrative on Sunday night's) so we got up and left early Saturday morning. And it was a loooooooooooong drive. 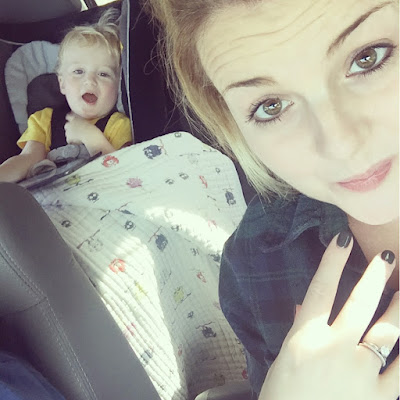 Rhett was great in the car, but he didn't sleep the whole way. And we took Bryan's Jeep, which is a manual transmission, so he had to drive the whole way. We were all WORN out when we got home finally about 5 PM.

Then Hudson called to tell us that they got a buck on opening day! He was SO excited and my dad sent us these pictures and Hudson is just BEAMING. Also, I think he looks just like me. We are missing our big boy but I know he is having a BLAST. 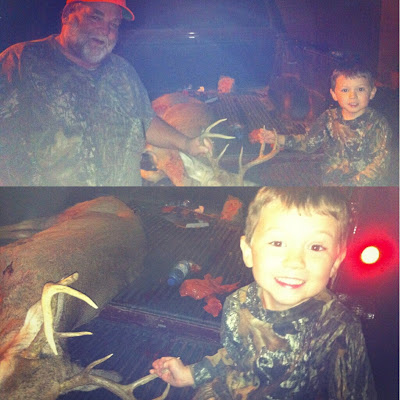 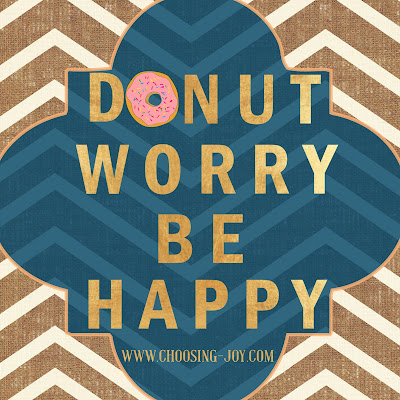 I posted this on IG Friday because my eating has been AWFUL the last week or so. Bryan and I are starting a combo 21 day fix/Whole30 back on Monday with some friends of ours so in the car I worked on our meal plans (I LOVE MAKING MEAL PLANS--- I'm thinking about offering custom meal plans for people for a small fee... more to come in the future but please let me know if this is something you'd be interested in (probably Weight Watchers, 21 day fix, Whole30, GF... etc!). I share my meal plans currently with my 21 day fixers but this would be something I'd offer to anyone.
Then yesterday we got up and I cleaned and did some stuff around the house and met Katy and Rebecca to run NINE miles. We just have a few more weeks until our race and we keep speeding our time! I am proud of us! Then we had Narrative last night, which Bryan smoked a Brisket for, that was amazing and Katy and I both showed up wearing oversized red plaid! Pretty funny! 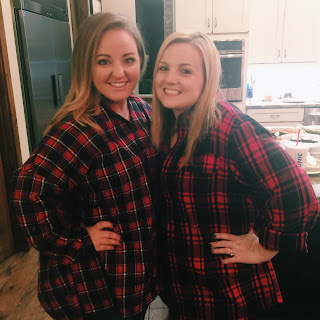 Anyways, that's our weekend! Hope you all have a happy Monday!