Light in the Darkness... 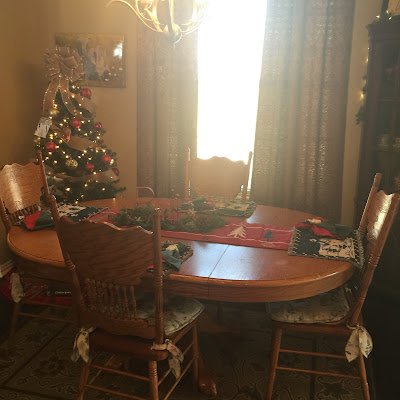 This picture ended up being a picture of my kitchen window. It started as a picture of my boys playing peacefully together in their play house but turned out like this. And it spoke to me.

The boys and I saw the most beautiful sunrise of hot pinks and deep blues yesterday. We sat on the grass in the front yard as the sun came up and Hudson said "Mom, should we say thank you to God for this?" Motherhood is rough and messy. It's exhausting and makes me want to pull all of my hair out and bang my head against the wall and then simultaneously tickle and kiss and hold my boys just to hear them giggle and be near to them.

We've had a rough go of it the last few years. Last week best friends of ours went through the most horrible tragedy of their lives and it's had me thinking a lot about those days and what I've learned.

Christmas time had become a hard season for me but now it's changing. I've been focusing on it as a season of redemption instead and yesterday we got amazing news about my dads thyroid cancer- that it hadn't spread outside of his neck and they're thinking the radiation will take care of it. He is giving us redemption in this season.

It's 70 degrees in December. My boys have been playing outside in the sun shining and this photo reminded me that HE is the light in the darkness. This world is not my home. It's a dark and nasty world... But Jesus came and brought the light to the lost world. The ultimate Christmas gift. May we not lose sight of that this season. 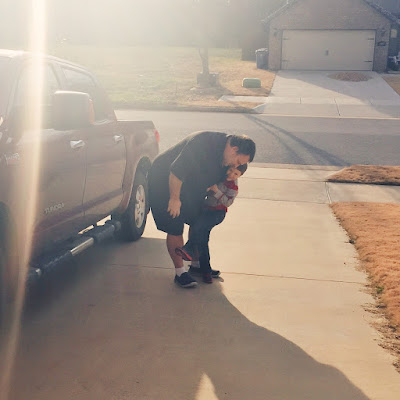 Pa is officially out of radiation quarantine and Hudson was so happy to see him yesterday. Thankfully he is feeling much better (and I think acting more like himself!). 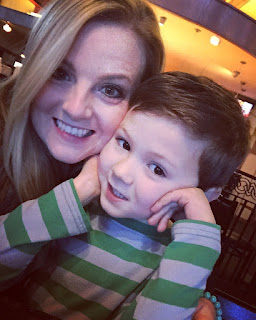 I have kind of felt like I've missed out on some one-on-one time with Hudson so last night I took him on a date. I let him pick where we ate and he picked Shogun (boy has good taste!). Then we went and did some Christmas shopping together. I really enjoyed my alone time with him! 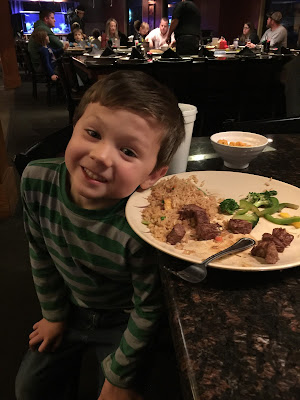 I jokingly posted on IG that God hasn't given me a girl yet, but he did give me a boy who has a love for Starbucks and Target (as long as we are in the toy aisle) so basically I am winning... :) 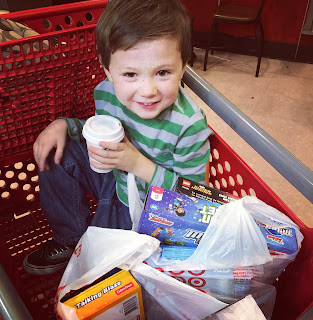 Hope you've had a super week! I'm off to run my third half marathon this weekend! More on that on Monday! Happy Friday!