Labels
Posted by Jenna Buettemeyer May 10, 2016

Tasty Tuesday! What about the Protein? And a yummy Bisque!

So what does this all mean? When proteins have ratios of amino acids similar to ours, we synthesize them efficiently. Animal proteins fall in this category. Dr T. Colin Campbell, the professor whose studies I have been learning, followed a group of malnourished children in the Philippines. Before this time there was a belief that the difference between poor and rich countries centered on protein consumption, but this program showed that it was more centered on getting the right KINDS of protein, as they discovered, to their surprise, that liver cancer was present in the best fed kids who were eating the "western" diet, a diet with high amounts of animal based products and high amounts of protein. Which presents the questions "Do higher protein and animal protein in take create health?" 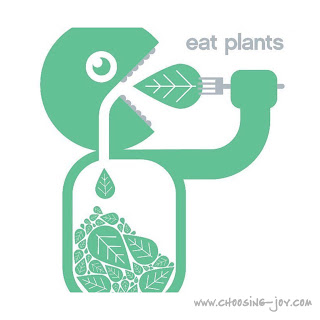 We have put such an over emphasis on protein that it has become misleading. Since animal proteins have that amino acid profile similar to ours they cause faster body growth rate, faster cancer growth rate, more growth factors and earlier menarche. Those are all things that I could do without. Eating a Whole Food Plant Based Diet (WFPBD) is a longterm lifestyle change. It isn't a quick fix but it does provide natural consequences such as healthy weight management and long term health. We really only need about 10% of our total daily calories to come from protein and that's easily attainable with a WFPBD. 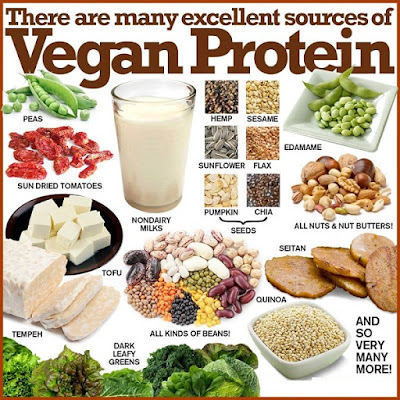 I could, and will probably, share a lot more information on this in the future, but I thought this was a good place to start since it is a common misconception about eating a Whole Food Plant Based Diet. 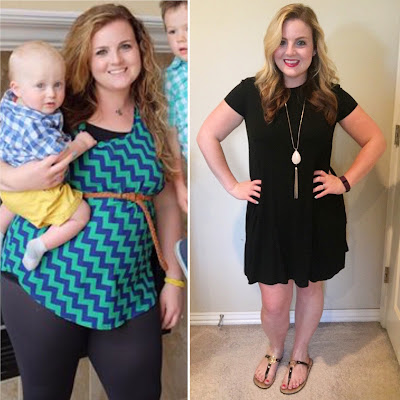 As most of you know, eating a WFPBD has changed my life over the last six weeks. My skin is clearer, I have more energy and my digestion has improved tremendously. I've lost 15 lbs and counting by basically eating as much WFPB foods as I want. 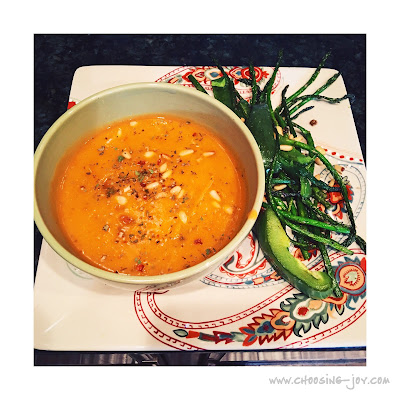 And since this recipe got the most attention when I posted it during my cleanse, I thought I would share the recipe today!