Labels
Posted by Jenna Buettemeyer May 19, 2016

The Snake Story. First Post in the Series: Things My Dad Has Taught Me.

I spent the weekend with my parents and my dad gave me lots of good blogging and business advice... and being retired, I figured maybe he needed in on this gig. I know he gets bored from time to time (kidding, and he's really only "semi-retired"). And in that advice he offered to let me start sharing some of his stories. Stories that he randomly emails our family, that have me cracking up out loud. So I'm starting a new series... maybe weekly, maybe biweekly, entitled "Things My Dad Has Taught Me". 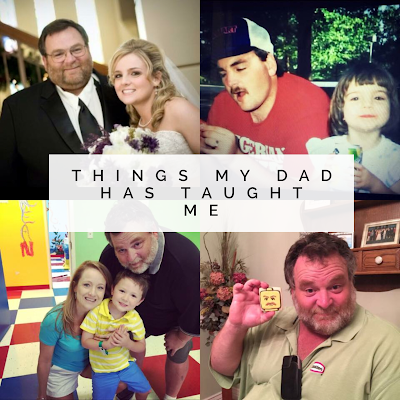 So here you have it, my dad's own words from an experience a few weeks ago.

So the moral of the story is, I come by my fear of snakes naturally. And my dad has always gotten over his fear to take care of the situation when it needs to be taken care of. Thing number one my dad has taught me: never give up, be inventive and think outside the box and that a really big Machete could come in handy some day. (Oh and my mom says the story is 98% true... ish)...

Email Post
Labels: things my dad has taught me