We had a FABULOUS weekend. Bryan and I felt like or the last several weeks we've been going in different directions so we decided to have this be a weekend we all stayed together and Saturday was the BEST day!

I got up early and watched the royal wedding, well Sawyer woke me up early... and it was gorgeous!

We worked in the yard early and then ventured out for the day! 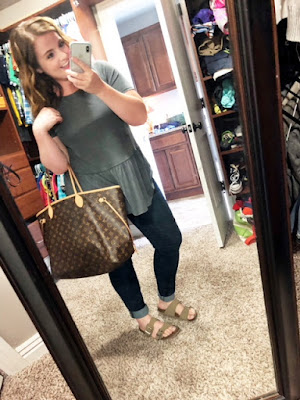 We did a little shopping for Bryan for summer clothes and headed to the children's museum! We hadn't been in awhile and the boys had a great time! 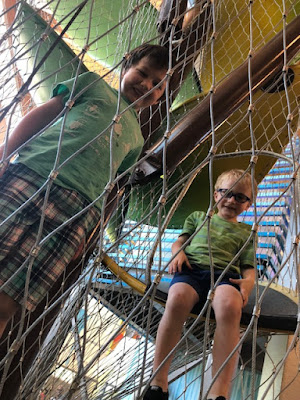 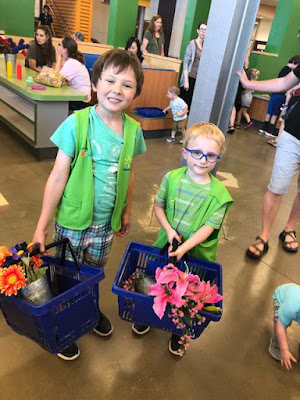 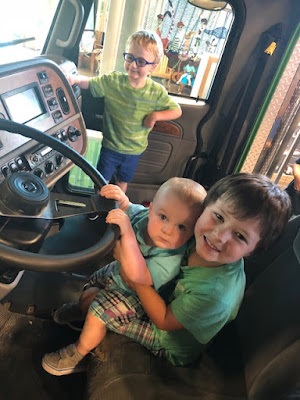 Then we went to eat at our favorite BBQ restaurant where we ate outside and they had a live band. On our way home we stopped by Janet's grave... I shared this on my social media but wanted to post here too! 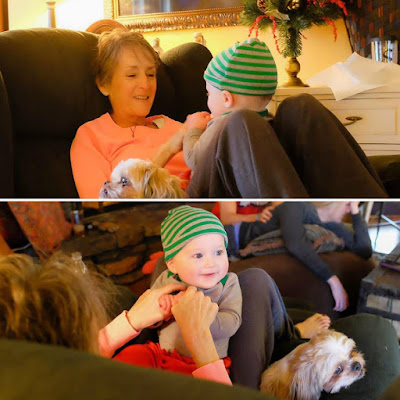 It’s been almost 4.5 years since Janet went to Heaven. Our Rhetty Joe, who was only 10 months old when we lost her, doesn’t remember her. He’s been asking a lot about her lately. A lot about Heaven and he’s sad that he doesn’t know her... and we are sad that she doesn’t get to know him.
But he’s so much like Bryan, she’d love every ounce of his funny and ornery personality. And he looks so much like her. I see her in his little face all of the time. I’d love to hear what tidbits of wisdom she’d have for me in raising him. There would be no shortage of laughs on his behalf. And she did love him much in the 10 months she had with her “baby Rhett”.


Saturday we took the boys to her grave for the first time. Rhett immediately laid down on her headstone. Bryan and I had been perfectly composed until that moment. His few minutes of peacefulness was followed with more questions- like any little boy would have- and then we got back in the car. As we were getting buckled back up, Bryan asked him why he laid down there... and he said “I just wanted to hug her.”
And our hearts broke. We all want to hug her one more time. But we got to share that that’s the sweetness of Heaven- we will get to see her again one day. We all miss her so much!

Then Sunday we had a lazy at home day and it was glorious! We are finishing up the last few days of baseball and preschool this week and then we are in full on summer mode! We cannot wait!